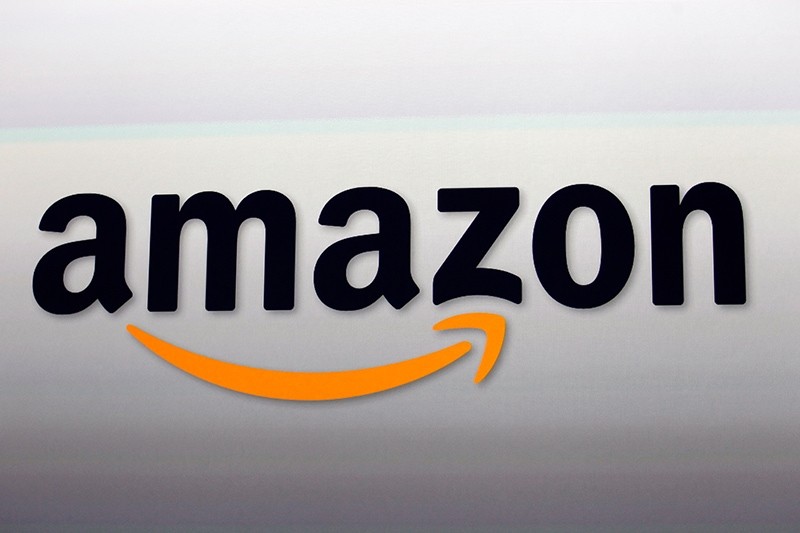 Amazon.com said on Wednesday it was reviewing its website after an investigation found that it could help users buy the ingredients to make a bomb using its "Frequently bought together" and "Customers who bought this also bought" features.

Britain's Channel 4 News found the online retailer's algorithm was suggesting items that could be bought together to produce explosives on Monday, days after an apparently home-made bomb was detonated on the London Underground network.

The ingredients, which are legal to purchase, were included in a "Frequently bought together" section in the listings for chemicals, the broadcaster said.

Other materials that could be used in bomb making, such as ball bearings, ignition systems and remote detonators, were available on the site, and some of them were suggested on the same page as the chemicals in the "Customers who bought this item also bought" section, Channel 4 said.

"All products sold on Amazon must adhere to our selling guidelines and we only sell products that comply with U.K. laws," the company said in a statement.

"In light of recent events, we are reviewing our website to ensure that all these products are presented in an appropriate manner."

The company said it would also continue to work closely with police and law enforcement agencies when circumstances arise where we can assist their investigations.

The explosion of what appeared to be a home-made bomb on a London Underground train on Friday injured 30 people.

Pictures on social media after the attack showed what appeared to be a device contained in a white plastic bucket. It engulfed the railway carriage in flames, although it appeared that it did not fully explode.