Obama warned Zuckerberg about fake news on Facebook after US election: report 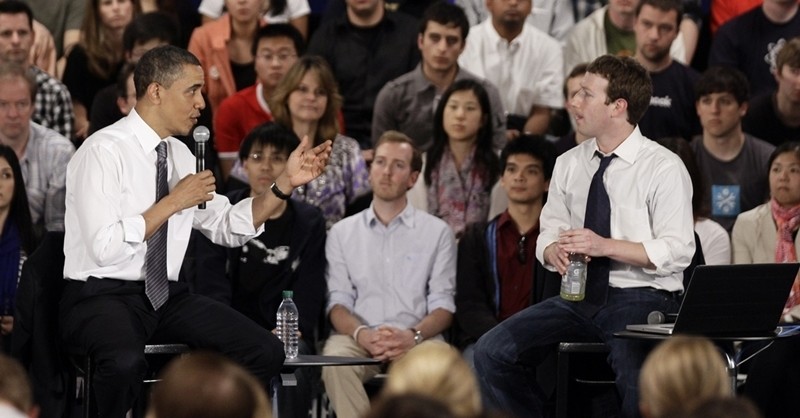 The encounter reportedly took place on the sidelines of a meeting of global leaders in Lima, Peru on November 19, two months before Trump's inauguration and days after Zuckerberg had dismissed as "crazy" the idea that misleading stories driven by Russian operatives had made a major impact on the outcome of the vote.

"Zuckerberg acknowledged the problem posed by fake news. But he told Obama that those messages weren't widespread on Facebook and that there was no easy remedy," the newspaper said, quoting people it said had knowledge of the exchange.

The report comes days after Facebook announced it would be handing over to Congress advertisements it discovered were bought by Russia-linked fake accounts, aimed at inflaming political tensions ahead of and following the election.

The Kremlin has denied any involvement.