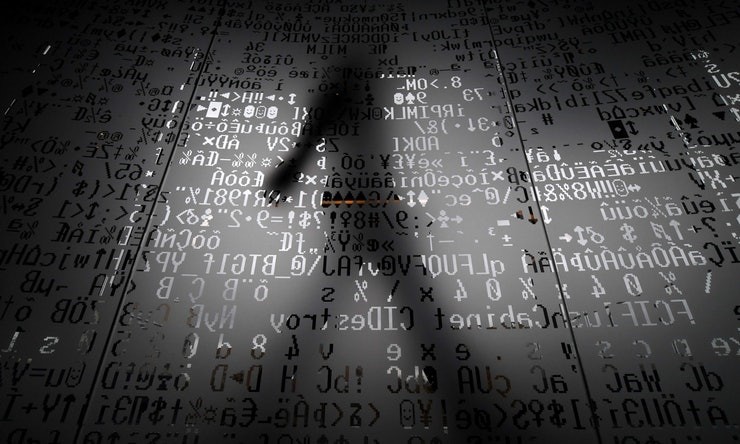 A 2013 hack affected all three billion accounts at Yahoo, the online giant's parent company said Tuesday following a new analysis of the incident.

The disclosure from Verizon, which acquired Yahoo's online assets earlier this year, revised sharply upward the initial estimate of one billion accounts affected.

The statement said that the estimate is based on "new intelligence" following an investigation with the assistance of outside forensic experts into the incident in August 2013.

"While this is not a new security issue, Yahoo is sending email notifications to the additional affected user accounts," said a statement issued by Verizon's internet unit known as Oath.

"The investigation indicates that the user account information that was stolen did not include passwords in clear text, payment card data, or bank account information. The company is continuing to work closely with law enforcement."

The Yahoo breach was already believed to be the largest ever in terms of numbers of users affected. But a recently disclosed breach by credit agency Equifax is seen as potentially more damaging because of the sensitivity of the data leaked.

Yahoo, which was once one of the leading internet firms, sold its main online operations to Verizon in a deal that closed in June for $4.48 billion.

In addition to the 2013 breach, Yahoo said that hackers in 2014 stole personal data from more than 500 million of its user accounts.

The US Justice Department charged two Russian intelligence operatives and a pair of hackers over one of the attacks, which had apparent twin goals of espionage and financial gain.

Canadian authorities this year arrested Karim Baratov, 22, an immigrant from Kazakhstan, on a US warrant.

US authorities allege Russian intelligence agents hired Baratov and another hacker to carry out attacks on Yahoo from 2014 to 2016.