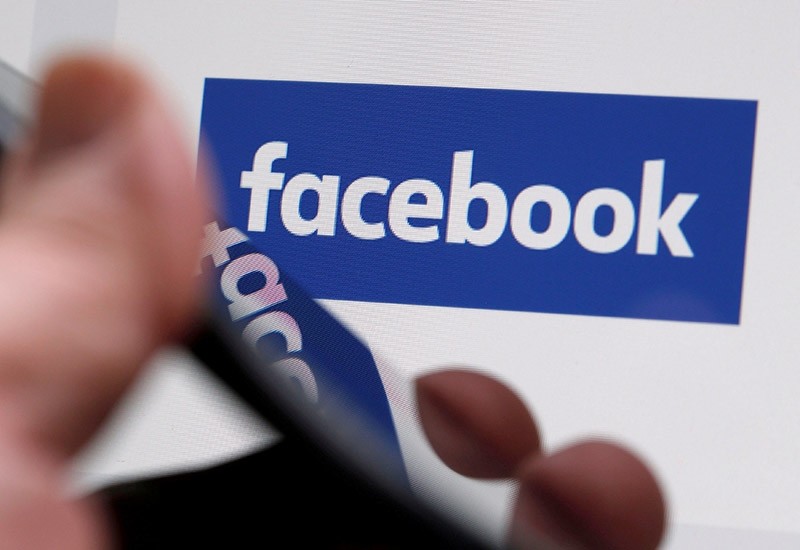 Social media giant Facebook said Tuesday ads that ran on the company's platform and have been linked to a Russian internet agency were seen by an estimated 10 million people before and after the 2016 election.

Facebook is expected to provide Congress with more than 3,000 ads that ran during the 2016 presidential election and are linked to a Russian ad agency.

A Facebook official told The Associated Press that company officials will meet with the House and Senate intelligence committees and the Senate Judiciary Committee to hand over the ads. The official has requested anonymity because the meetings are private.

Facebook said last month that that it had found thousands of ads linked to Facebook accounts that likely operated out of Russia and pushed divisive social and political issues during the U.S. presidential election.

The three committees are investigating Russian meddling in the election and have examined the spread of false news stories and propaganda on social media.