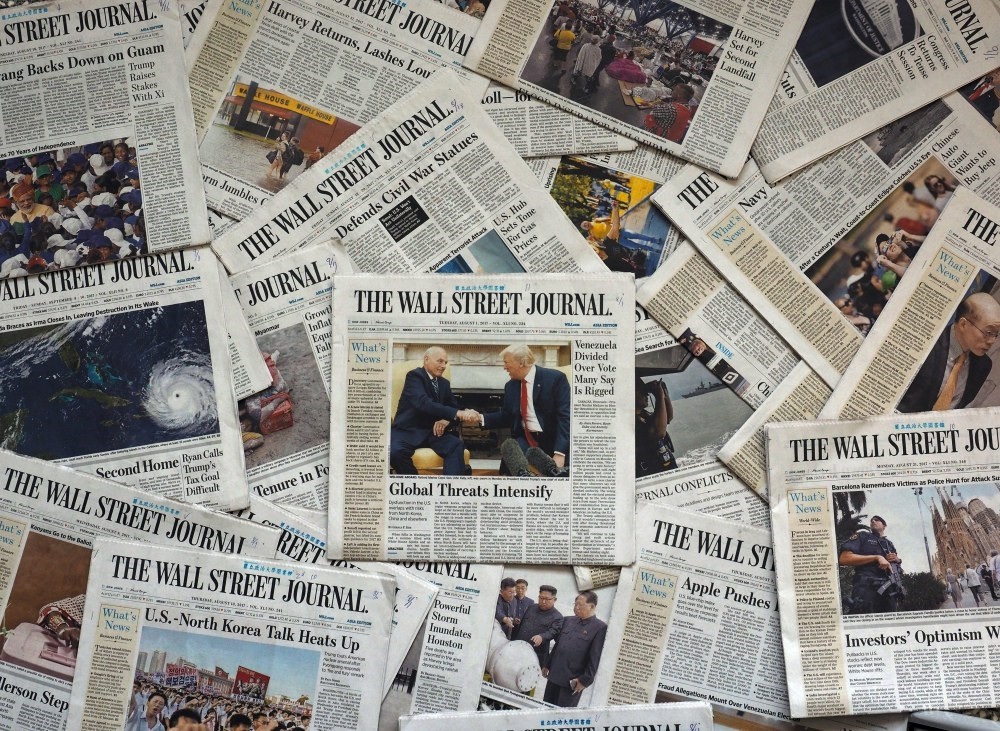 Media companies, such as Wall Street Journal's parent News Corp increasingly complains that freeloading users are cutting into sales.
by Oct 03, 2017 12:00 am

Google announced that subscription news websites would no longer have to provide users three free articles per day or face less prominence in search results, relaxing its rules following complaints from media giants like News Corp that their sales were suffering. For the last decade, Google's "first click free" policy helped ensure that non-subscribers wouldn't be stifled by paywalls when they clicked on news articles from searches. Google, the largest component of Alphabet Inc, had contended that free samples would lead to increased subscriptions. But apart from a few publications, online subscriptions haven't taken off as intended, and media companies such as Wall Street Journal parent News Corp. increasingly complained that freeloading users were cutting into sales. This year, the Wall Street Journal stopped abiding by Google's policy, corresponding to a drop in search rankings but an increase in subscriptions.

"Over the last year, we got clear indications that, yes, it was going to be important for publishers to grow subscription revenues," said Richard Gingras, Google's vice president for news. He said the number of news outlets with paywalls had reached a critical mass in the last year, to the point that it made sense for Google to start developing tools for them. Google is now counting on the relaxed rules and subscription software that is under development to stop the Wall Street Journal and other publishers from holding back valuable content.

From hereon, publishers will be able to choose how many, if any, free articles they want to offer to Google searchers. Google also plans to launch free software in the coming months for publishers that enables users to pay for content with credit card information that they've previously supplied to the search giant. The goal is to facilitate fast purchases that could take as little as a single click, Gingras said. Customers' names and emails would be shared with the publishers. A separate tool would give publishers data on how to maximize sign ups with personalized offers. Gingras said Google hasn't determined whether it may charge a fee to recoup costs of that program.

"Google search is valuable because there's a rich ecosystem out there," Gingras said. "To the extent the web is healthy, that's very good for our core business. Our objective is not for this to be a new line of business." Facebook, Alphabet's top rival in online advertising, is working on similar subscriber registration tools. Apple released support for subscriptions within its News app last year.