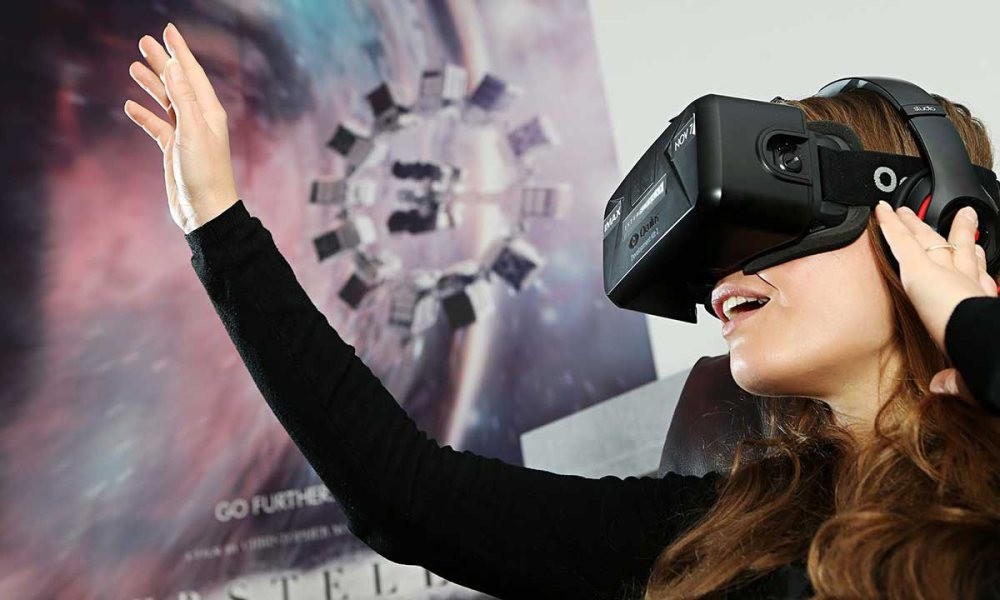 A number of Turkey's top holdings have taken up the responsibility of helping new entrepreneurs realize their business dreams through investment companies or through various funding platforms.

As part of these initiatives, the new entrepreneurs benefit from the opportunities like mentoring, technology, production, commercialization, marketing, sales, foreign links, patents, and fundraising, helping them improve and reach their targets within a short period of time.

Cem Soysal, the general manager of Koç Group's technology investment company Inventram, said that they are supporting entrepreneurship through investments and added that they believe Turkish entrepreneurs can come up with even more innovative business models.

Stressing that they have been prioritized high-engineering technologies and innovations, the Inventram general manager said that very high qualifications of the entrepreneurs and the fact that their work is hardly imitable, raised their interest.

"The minds where deep technological knowledge and creativity come together with the spirit of entrepreneurship, are on our radar almost immediately," he said.

Metin Salt, the general manager of Vestel Ventures, an investment company founded by Vestel Group in 2015, noted that the new generation of entrepreneurs believe that they will make people's life easier with their work, increase efficiency and make a difference.

"For investments, we mainly focus on technology-based projects, projects that try new business models and look to develop a change in people's lifestyle. We are involved in entrepreneurship ecosystems in Turkey and around the world. We regularly participate in events and give mentorship support," he said, adding that they also use their websites and social media accounts to directly reach entrepreneurs.

Salt said that it often takes a long time to evaluate the enterprises and sign a partnership agreement.

"Vestel Ventures has already invested in nine companies. We are in talks with six more. We support these companies to the extent they need," he noted.

Cihan Alpay, CEO of Buluşum, founded by the Boyner Group as a crowd funding platform in 2016, stated that Buluşum is a platform to develop and support social entrepreneurship and strategic donation ecosystem.

Claiming that skills, energy, resources, money, and interest in social enterprises were growing by the day, Alpay said these enterprises have made a great contribution to social development and change.

"We have launched Buluşum to contribute to the development of social innovation and individual donation culture in Turkey. We believe this model, combined with funding support and marketing power of Boyner Group, will succeed."