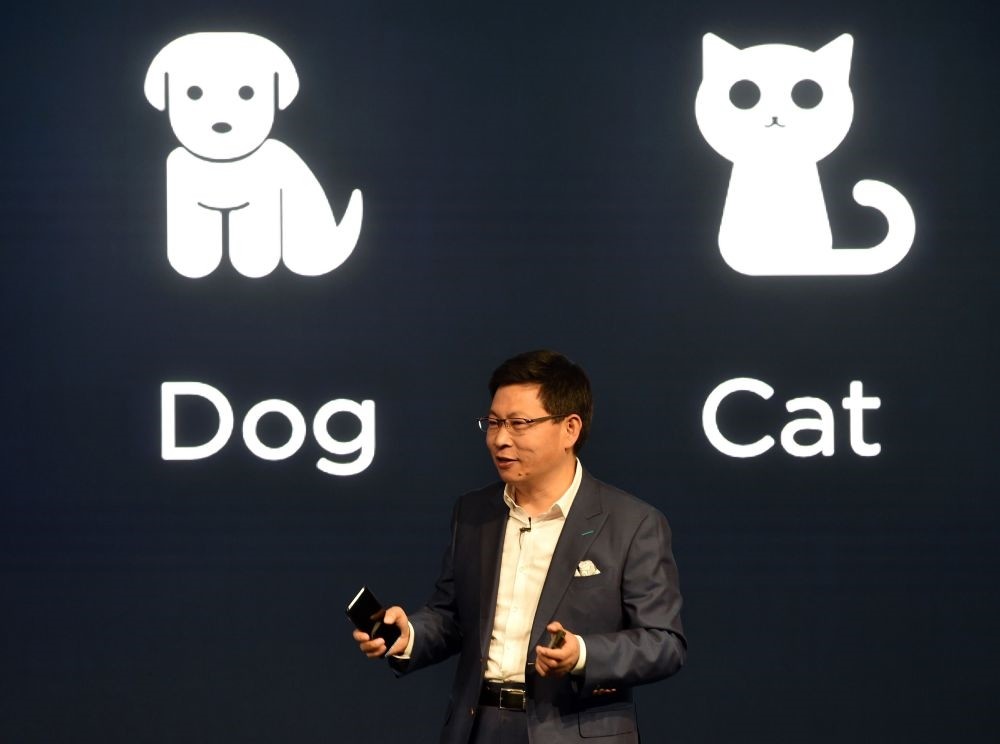 Features needed to propel a device into the top end are growing increasingly complex and expensive to develop, meaning only the companies with the deepest expertise and pockets can hope to compete

The frontlines of the battle for smartphone dominance over the coming years have grown clearer after Chinese technology firm Huawei presented a phone powered by artificial intelligence (AI) that will go head-to-head with Samsung and Apple. Features needed to propel a device into the top end are growing increasingly complex and expensive to develop, meaning only the companies with the deepest expertise and pockets can hope to compete. On the outside, the differences between phones from the world's three biggest smartphone makers are small: they boast a screen stretching from edge to edge, dual cameras for high-quality photos and big batteries.

Under the hood, the investments Samsung, Apple and Huawei have made into technology at the heart of the devices is what they hope will set them apart. Both U.S. giant Apple, and Chinese firm Huawei have bet on AI capabilities designed to take some of the load off the users' shoulders, showcasing them in their phones' cameras at glossy launch events. Announcing its iPhone X last month, Apple showed off unlocking the device by recognizing the owner's face. Huawei on Monday demonstrated its newest smartphone Mate 10 recognizing when it was pointed at a plate of food, a vase of flowers or a family pet and adjusting its camera settings automatically. Systems like these are based on so-called "machine learning," meaning that rather than a human programmer working out from scratch how to recognize a face, for example, a piece of software teaches itself to identify patterns by sifting through mountains of data.

Huawei said it had trained its camera on 100 million photos to achieve its speedy image recognition, and also showcased the Mate 10's power for language translation or housekeeping tasks like organizing files. Both Apple and Huawei have built specialist machine learning capabilities into the processors that power their phones, which could give third-party app developers all over the world the chance to think up new uses for the technology.

"AI is no longer a virtual concept but something that intertwines with our daily life," Huawei Consumer Devices Chief Richard Yu said Monday, promising "a new era of intelligent smartphones."

The latest round of the smartphone wars also showcases just how huge the investments needed to compete for a podium position have become.

"Alongside Samsung and Apple, Huawei's growing technology capabilities threaten to place market leadership beyond the financial resources of smaller firms," said Ian Fogg, mobile and telecoms industry expert at research firm IHS Markit. In 2016, the Chinese group reported $11.6 billion of spending on research and development, with its massive telecoms infrastructure business helping fuel its drive for handset dominance. On the other hand, South Korea's Samsung Electronics reported spending $13.1 billion, while Apple forked out just over $10 billion. But however much cash firms fling at flashy features, in the end, their success will rest on the devices' reception by the general public, and the armies of programmers writing the apps that will run on the phones. Huawei has made its phone compatible with AI toolkits from Facebook and Google, making it easier for programmers to tap into its processor's special powers.

"Apple, their system is their system. It's always been like that. We're trying to do an open eco-system," Yu said.