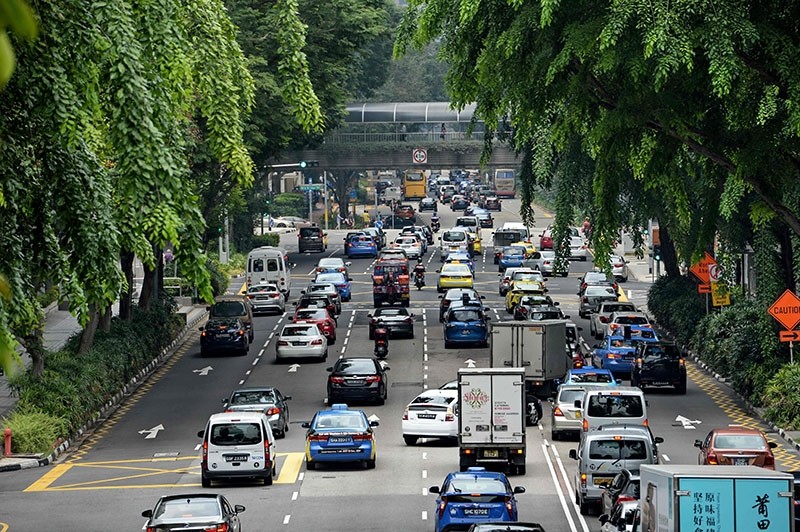 The first driverless trucks made their maiden voyage Tuesday in Singapore.

Currently in the first stage of implementation, the trucks will be deployed round-the-clock to ferry an estimated 250,000 tons of products annually between packaging and storage facilities.

Chief Executive Koen Cadon said that addressing a manpower crunch in recruiting drivers was one of the reasons behind the conception of the trucks, alongside safety and productivity considerations, in a speech delivered during the launch.

The trucks are currently guided by 3,800 transponders that line the fixed route from packaging to drop off.

The company hopes to expand their features to include GPRS beacons, which would allow the trucks to travel on public roads.

Safety features on the truck include four engine kill switches located around the truck's body, an option for remote surveillance and control, and both short and long-range scanners that detect obstacles within a 180-degree radius.

It is unclear how much the project cost from conception to delivery.

The company plans to introduce 11 more trucks to its fleet after a six-month test run, with the goal of eventually deploying them on public roads to shuttle products between chemical plants and Singapore's port by 2020.