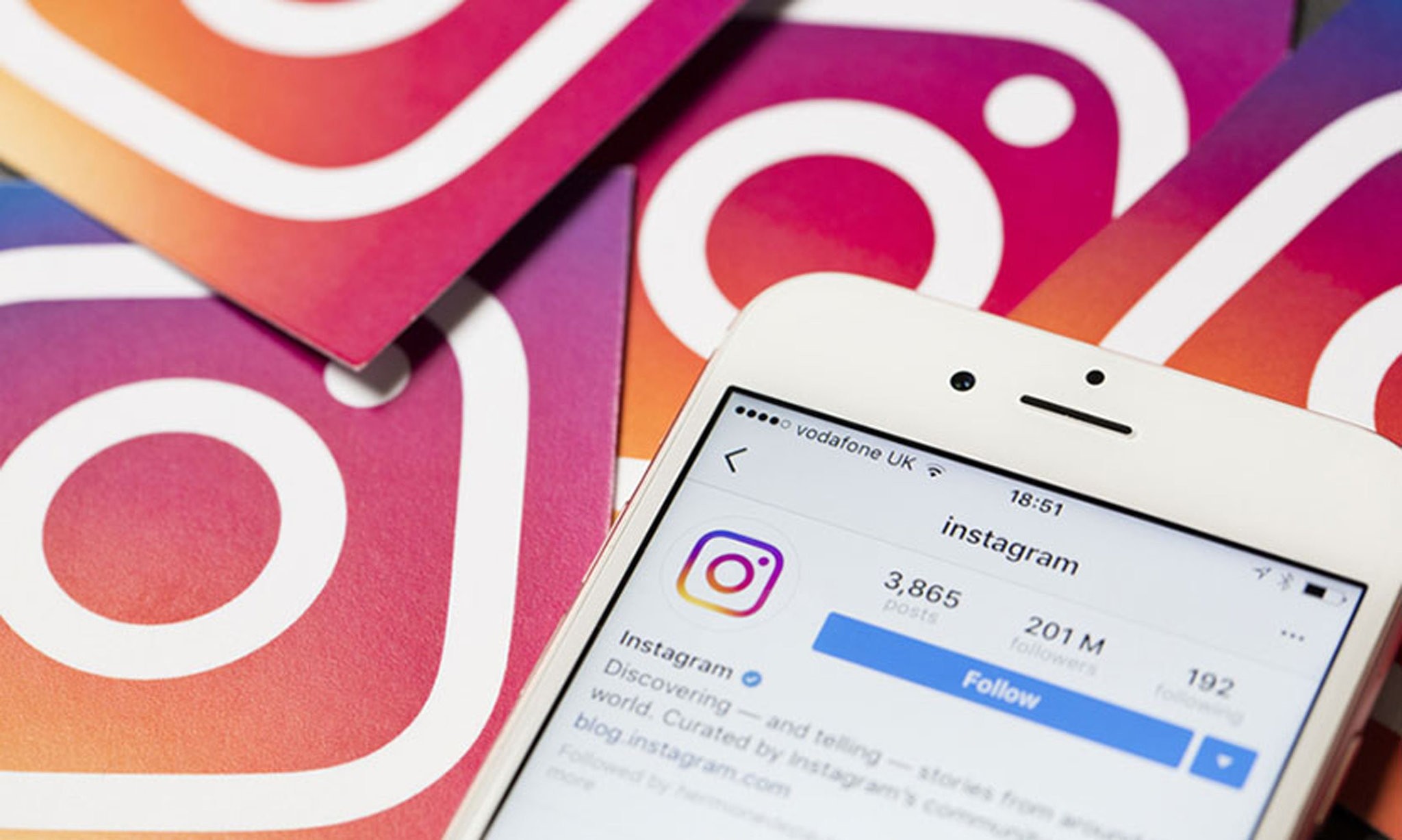 About 20 million Americans may have seen Russian-backed content on Instagram in the run-up to the 2016 U.S. presidential election, Facebook Inc disclosed on Wednesday as lawmakers questioned tech companies about Russia's use of social media to try to influence the vote.

Senate Intelligence Committee members questioned lawyers for Facebook, Twitter Inc and Alphabet Inc's Google for a second day as part of a broader investigation into alleged Russian interference in the election campaign.

Facebook, the world's largest social media network, again came under the most scrutiny from lawmakers, who expressed frustration with the company because of its role in targeted marketing on the internet.

In preparation for the hearings this week, Facebook disclosed that content generated by a Russian group, the Internet Research Agency, potentially reached as many as 126 million users. Facebook had earlier turned over more than 3,000 advertisements linked to that group.

Twitter also disclosed that it has uncovered and shut down 2,752 accounts linked to the same group.

Facebook General Counsel Colin Stretch told the committee that 16 million Americans may have been exposed to Russian information on Facebook's picture-sharing service Instagram beginning in October 2016. The election was on Nov. 8.

An additional four million may have seen such material on Instagram prior to October, though that data was less complete, Stretch said.

The Instagram figures were in addition to the 126 million Americans who may have seen Russian-backed political content on Facebook over a two-year period, a number the company disclosed earlier this week.

The companies' visit to Washington this week reflected shifting political fortunes for the U.S. technology industry, which after decades of enjoying relatively little regulatory scrutiny has found itself on the defensive in recent months on a wide array of policy issues.

"In the past election, you failed," said Democratic Senator Ron Wyden, who normally is considered a strong ally of Silicon Valley.

U.S. intelligence agencies have concluded that Russia interfered in the campaign, including through use of social media, to try to influence the vote in favor of Republican candidate Donald Trump.

A Justice Department special counsel and several congressional panels are investigating Russian meddling and any potential collusion by Trump's campaign. Moscow has denied any interference and Trump has said there was no collusion.

Democrats and Republicans both said in Wednesday's Senate intelligence hearing that the tech companies need to do more to police against foreign government abuse on their platforms.

Some Republicans, however, sought to distance the scrutiny of the companies from questions about the legitimacy of Trump's election victory.

Richard Burr, the Republican chairman of the panel, said it was impossible to measure the impact or know the motivation of the Russian operation to spread political material on social media.

Any conclusions that Trump benefited from Russia, perhaps in a decisive way, to win the White House ignored the complexity of the issue, Burr said.

"I'm here to tell you this story does not simplify that easily," he said.

Some Republicans also sought to portray the amount of Russian content as miniscule compared to the total amount of political material online.

The campaigns of Trump and Democrat Hillary Clinton spent a combined $81 million on Facebook ads, Stretch said, compared to about $46,000 in ad buys from the Internet Research Agency, a suspected Russian troll farm.

Senator Mark Warner, the top Democrat on the panel, said he was disappointed the companies appeared be confining their reviews just to information linked to the Internet Research Agency, and suggested there could have been far more Russian content that has not yet been detected.

Warner also said he believed that Twitter was "vastly underestimating" the amount of fake and automated accounts on its platform. He cited independent research that has estimated around 15 percent of Twitter accounts are fake or automated.

Some senators criticized the companies for sending lawyers, not chief executives, to testify.

"If we go through this exercise again, we would appreciate seeing the top people who are making the decision," said Senator Angus King, an independent.

The companies also testified before the U.S. House Intelligence Committee later on Wednesday.