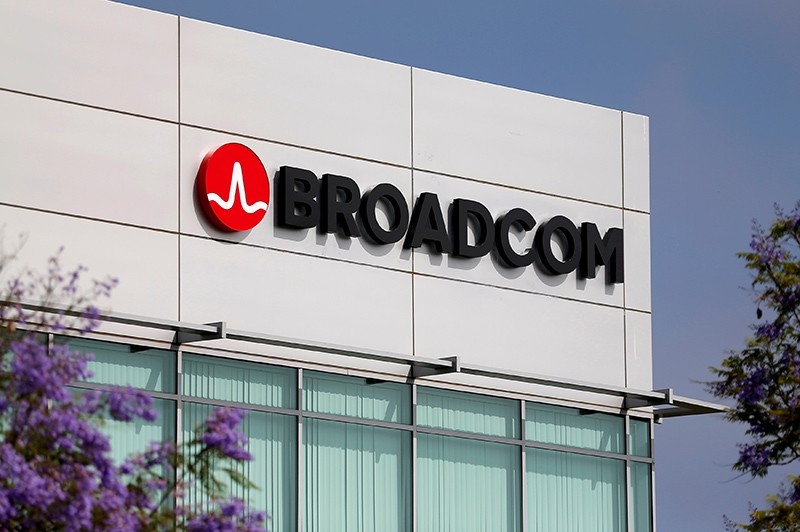 Broadcom is making an unsolicited, $130 billion offer for rival chipmaker Qualcomm, the largest deal ever in the tech industry that will face intense regulatory scrutiny.

President Donald Trump appeared with Broadcom Corp. CEO Hock Tan week, saying the company is likely to relocate its headquarters from Singapore to the United States.

There has already been broad consolidation in the computer chip sector and a tie-up between the two giant companies would create a massive producer.

"This complementary transaction will position the combined company as a global communications leader with an impressive portfolio of technologies and products," Tan said in a statement.

The Broadcom offer of $70 per share to Qualcomm stockholders would be $60 per share in cash and $10 per share of Broadcom. Broadcom says its proposal is a 28 percent premium over the closing price of Qualcomm common stock on November 2, the last "unaffected" trading day for the companies.

Qualcomm, based in San Diego, California, said it would "assess the proposal in order to pursue the course of action that is in the best interests of Qualcomm shareholders."