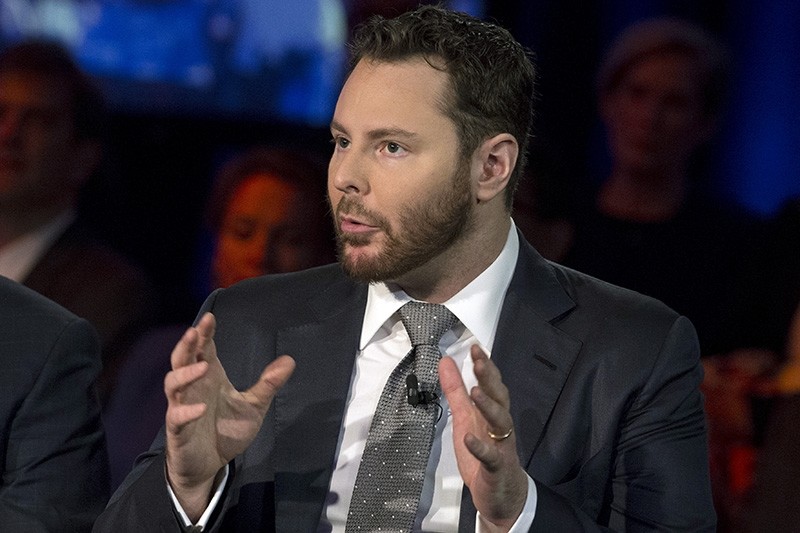 The founder alluded to regret over creating the social media giant Facebook, saying "God only knows what it's doing to our children's brains."

Recalling a conversation during Facebook's early days in which he ensured nonusers they would be on social media in the future, Parker said, "I don't know if I really understood the consequences of what I was saying, because [of] the unintended consequences of a network when it grows to a billion or two billion people and, it literally changes your relationship with society, with each other."

Parker explained the design intent to hook users into spending more time on the platform.

"The thought process that went into building these applications, Facebook being the first of them, was all about: 'How do we consume as much of your time and conscious attention as possible?'"

"That means that we need to sort of give you a little dopamine hit every once in a while, because someone liked or commented on a photo or a post."

Parker got his tech start as the pioneer creator of Napster, a file-sharing service.

Parker says his role with Facebook involved getting big name investors on board and landing the platform a spot in the Silicon Valley.

As for his own lifestyle, Parker says he quit social media apart from a lingering Facebook account, describing it as "too much of a time sink."