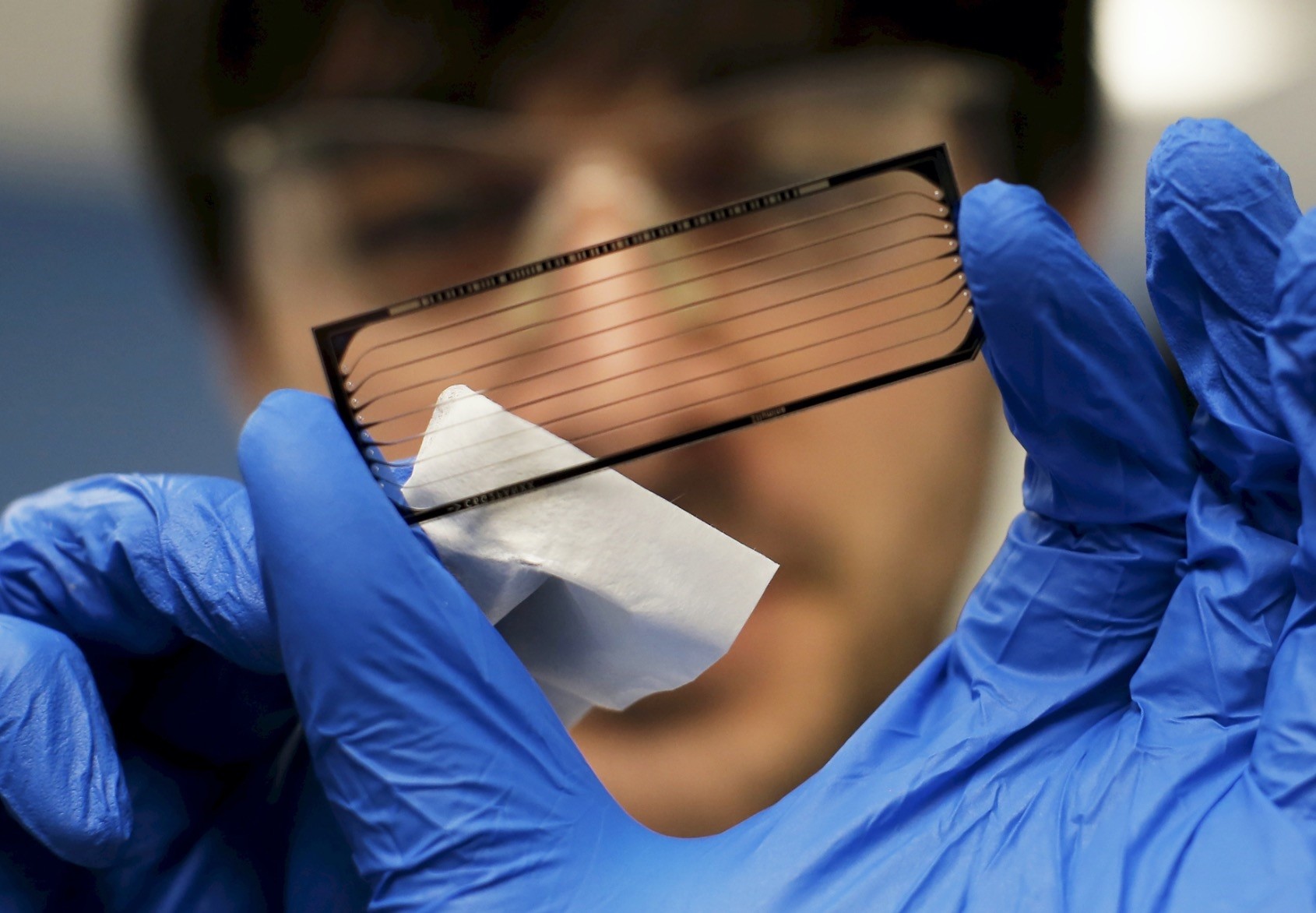 The first wave of microbiome drugs rely on faecal microbiota transplantation, or samples of microbes distilled from human faeces, delivered either as a capsule or by enema. But companies are also working on synthetically fermented versions.
by reuters
Nov 15, 2017 12:00 am

Biotech companies are competing to develop medicines using "bugs as drugs" to fight cancer, building on the latest scientific findings that patients with high levels of good gut bacteria are more likely to respond to modern immunotherapy. Certain bacteria seem to help in cancer by priming immune cells and smoothing the path for immunotherapy drugs known as PD-1 drugs that work by taking the brakes off the immune system. Seres Therapeutics hopes to become the first company to leverage this discovery through a collaboration with the MD Anderson Cancer Center in Texas and the Parker Institute for Cancer Immunotherapy that will see its microbe medicine tested in a clinical trial. The Cambridge, Massachusetts-based firm has an exclusive option to license patent rights under the deal announced yesterday.

MD Anderson scientists were among two groups of cancer researchers who reported on the benefits of good gut microbes in the journal Science earlier this month. The work underscores the importance of the microbiome - the vast community of microbes living inside us - which has been linked to everything from digestive disorders to depression. Seres Chief Executive Roger Pomerantz told Reuters the aim was to start the randomised, placebo-controlled clinical trial in metastatic melanoma in 2018, evaluating the impact of giving a newly developed Seres microbiome drug alongside a PD-1 therapy. There are currently two approved PD-1 drugs, Merck & Co's Keytruda or Bristol-Myers Squibb's Opdivo, but Pomerantz declined to say which would be used. Seres, which is backed by Swiss food giant Nestle, became the first microbiome drug developer to go public in June 2015 but it suffered a setback last year when its leading drug candidate failed in a trial against C. difficile, a debilitating gut infection.

Other companies are competing hard. Like Seres, some are also eyeing the new opportunity in cancer, as microbiome science moves beyond the initial focus on gastrointestinal conditions like C. difficile, ulcerative colitis and inflammatory bowel disease. Vedanta Biosciences, another U.S. biotech firm that is an affiliate of PureTech Health, plans to file for approval to start a clinical trial in immuno-oncology in 2018, while Synlogic is also working on experimental cancer therapies.

French biotech company Enterome, meanwhile, is working with Bristol-Myers on microbiome-derived diagnostic tests and potential drugs to use with the U.S. drugmaker's immunotherapy medicines.

"About 80 percent of your immune system cells are in the intestine ... but cells that are educated in the gut don't stay there. Every day they cycle several times throughout the body and some of them will go to tumours."

Advocates argue that microbiome medicine offers a smart way to both tone down the immune system response - useful for conditions like rheumatoid arthritis and allergies - or ramp it up, which is needed for the body to fight back against cancer. The first wave of microbiome drugs rely on faecal microbiota transplantation (FMT), or samples of microbes distilled from human faeces, delivered either as a capsule or by enema. But companies are also working on synthetically fermented versions. Seres boss Pomerantz believes microbiome science will open up a major new treatment field, like monoclonal antibodies did when they were pioneered by Centocor, now part of Johnson & Johnson, three decades ago.