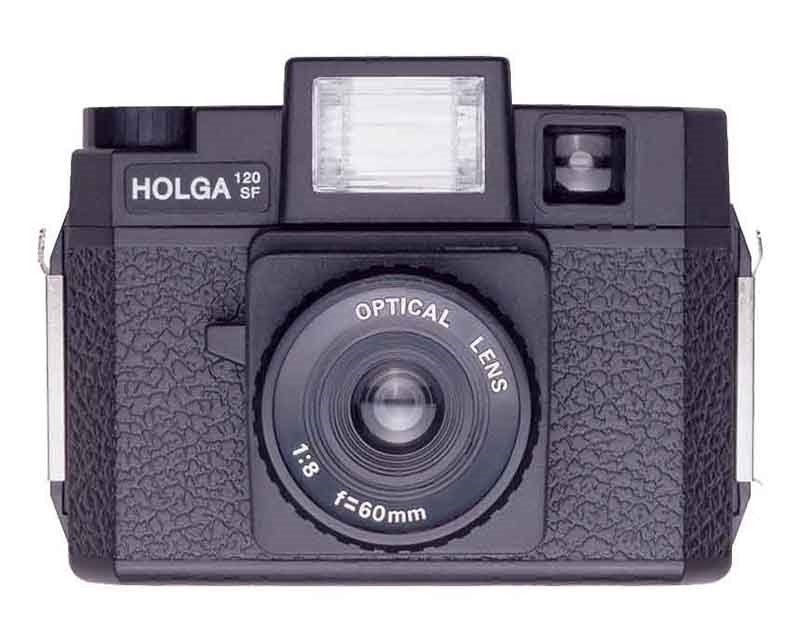 The world-recognizable icon of Instagram—a square-shaped analog camera—is the cartooned image of a little-known, low-end camera model, one that inspired the wildly-successful photo-sharing app.

In 2000, while most professional photographers were shooting on high-end Canons or Nikons, Newsweek photojournalist David Burnett preferred his "toy camera," with its 1960s plastic lens invented for cash-strapped Chinese to be able to afford photography.

The Holga, as the camera is called, is a square plastic block that first appeared in 1982 in communist China at a time when the 35mm was in too high demand in the West to be available elsewhere, according to the BBC's special report.

In a market of rapidly-expanding options, the Holga offered only two shutter speed options and a lens with only one aperture. Its film was so large that prints were unnecessary – a simple "contact sheet" created an image the same size as the negative.

Burnett bought a Holga for $20 to try out with his other cameras. He eventually figured out he could tape filters to the clear plastic lens, creating effects on the soft-edged pictures. 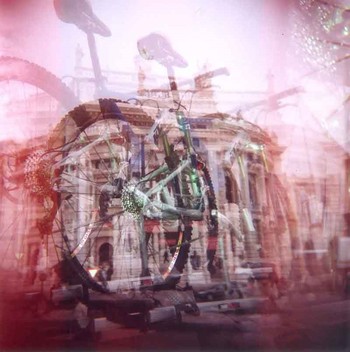 Though the shots were not used by Newsweek at the time, they later became Burnett's photography signature.

In the early 2000s, Stanford student Kevin Systrom—the future founder of Instagram—ditched his Nikon SLR for the Holga during a study trip to Florence. He was sold.

After a failed location services start-up called Burbn, Systrom landed on the idea for an app focused only on pictures—Instagram.

Unlike Flickr and other photo sharing sites, Instagram focused on pictures taken with mobile phones, which were relatively low resolution. Inspired by the Holga, Systrom and his team settled on the idea of "filters" to change the look of smartphone pics – vignetting, adding fuzz, tinkering with color.

"The square image was a solution to mixed format issues (portrait and landscape, etc.)," said former Lomography organization head Adam Scott. "The filters are 100% inspired by film photography and possibly toy cameras such as the Holga."

"Ultimately, a photo straight from a smartphone, and in many cases a digital camera, looks dull. It's an accurate representation of what you see. When you add effects, it gives the photo more character and ultimately improves the photos."

The Holga has long since passed out of vogue in China, but its legacy lives on in the iconic square filtered photos of Instagram.