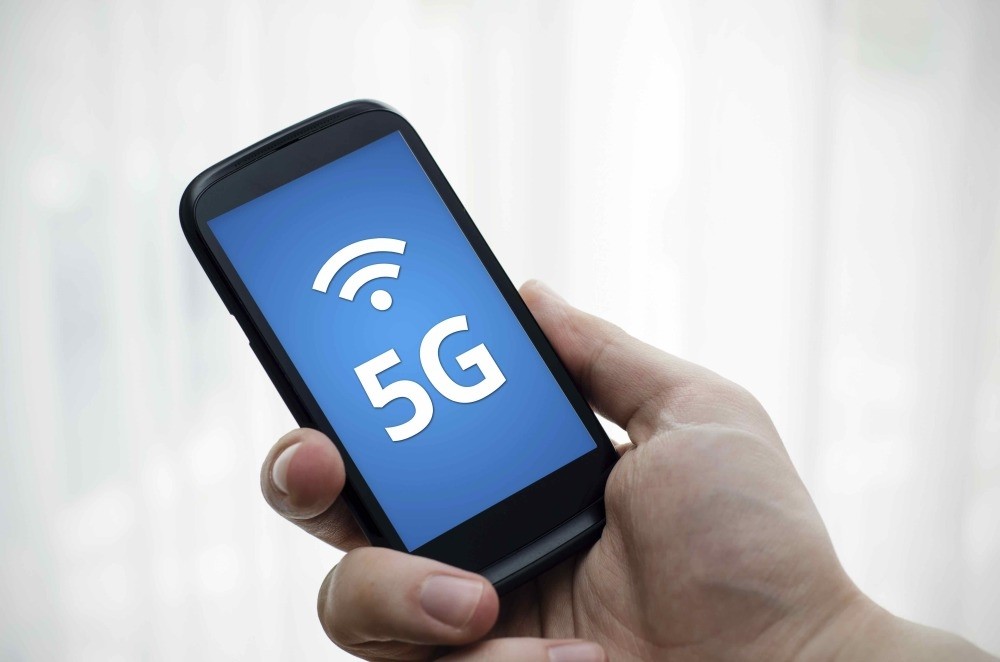 From driverless vehicles and virtual football games to wireless robots and excavators controlled using augmented reality glasses, all this may soon become the playing field for 5G, the next generation of mobile network

The top executives of leading mobile phone operators from all over the world gathered at the Global Mobile Broadband Forum in London last week where they discussed the transition to the next generation of mobile network, 5G.

There were also a number of demonstrations of 5G technology. One of the more interesting demos took place on a miniature football field with animated characters playing a virtual game. Wearing a Virtual Reality (VR) headset that used an instant broadcast platform using 5G, I stood in front of a goalpost. With a quick reflex, I was able to catch the ball in both the virtual and the real environment, thanks to the uninterrupted broadcast made possible using 5G.

Initial steps on the way

In 2018, many operators will carry out the first testing of the pre-5G infrastructure. Once developed, the technology will cover different commercial applications, from production and health to construction and logistics.

5G-powered VR glasses will enable an excavator operator or physician to operate remotely.

Operators announced their five to 10-year road map for 5G infrastructure at the forum and a number of them are already assessing its potential usage. In line with current developments, 5G technology will have its first commercial samples next year. Operators from China, Japan, Canada and Europe, where the infrastructure is mainly supported by Huawei, will complete the tests on real networks in 2018 and realize the commercial applications in the process.

One of the most interesting demonstrations of 5G technology took us to a football field where a goalkeeper in VR glasses easily stopped an approaching ball in real life. The player who kicked the ball wore sensors that signaled the goalkeeper. That information, in form of video, was broadcast using 5G, which has a delay of less than 1 millisecond. This allowed the goalkeeper to react when the ball is kicked and catch the ball in real time as well as in the virtual environment.

I wanted to try out the technology for myself and took my position under the crossbar, all geared up with a VR headset and glove fitted with sensors. The spectators could see my hand movements instantly on a giant screen.

Meanwhile, I found myself in a FIFA 2017 game, facing a footballer ready to shoot and when he did, I trusted my reflexes and caught the ball. The audience in the meantime saw two animated characters playing football on the screen.

One of the important issues highlighted by operators at the Global Mobile Broadband Summit was that by 2020 the number of sensors and devices connected to the network will reach 34 billion, as almost 5.5 million new devices join the network every day.

However, there is an important question regarding battery life, coverage, cost of the sensors and transmitters attached to these cows. With 5G infrastructure, more than 1 billion cows will be connected to the network in the next five years, at a cost of $10 per year. This will make it possible for herders to instantaneously follow where the cows graze, how many steps they take per day, and milk production. The data could also be used to predict diseases and health risks for the animals. 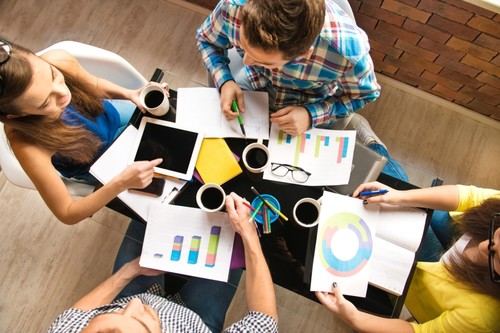 Turkish giant Türk Telekom has announced that it will set up a corporate venture capital company to benefit from entrepreneurs during its transition to 5G infrastructure.

This will make a great contribution to Turkey's entrepreneurial ecosystem. Türk Telekom aims to contribute to the growth of entrepreneurial companies that develop technology in areas that can create synergies with their main operations by supporting them with its own resources and to create value for the country's economy.

Türk Telekom Corporate Venture Capital Company, which will partner up with other enterprises, will be able to develop technologies of the future that use 5G, including software-defined networking, internet of things, smart cities and artificial intelligence.