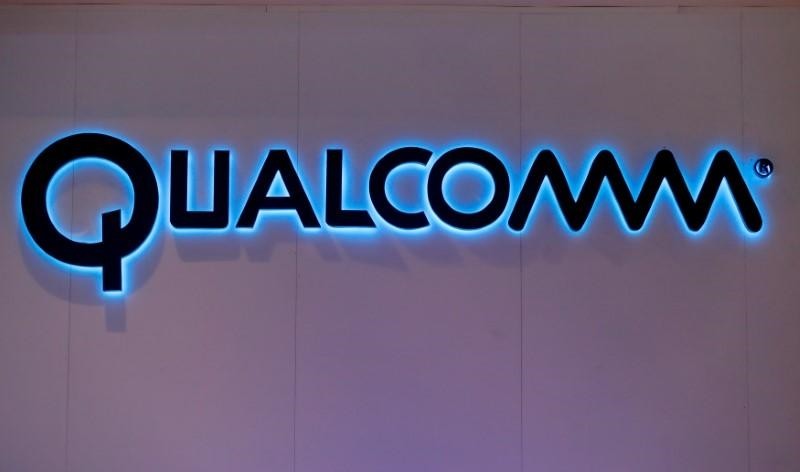 Qualcomm Inc said on Thursday it filed three new patent infringement complaints against Apple Inc, saying there were 16 more of its patents that Apple was using in its iPhones.

The new complaints represent the latest development in a long-standing dispute and follows Apple's counter-suit on Wednesday against Qualcomm, which alleged that Qualcomm's Snapdragon mobile phone chips infringed on Apple patents.

Apple declined to comment on the new cases, referring to its earlier claims in its Wednesday filing that the company has developed its own technology and patents to power its iPhones.

That case accompanied a complaint with the U.S. International Trade Commission seeking to ban the import of select variants of the iPhone 8 and iPhone X that use competing Intel Corp chips because of the alleged patent violations.

The three cases filed Thursday were all filed in U.S. District Court for the Southern District of California in San Diego. One of the cases is a companion civil lawsuit to a new complaint also filed Thursday with the ITC that seeks the same remedy of banning iPhones with Intel chips. The other two cases are civil patent infringement lawsuits.

The dispute between Apple and Qualcomm over patents is part of a wide-ranging legal war between the two companies.

In a related suit, Qualcomm sued the contract manufacturers that make Apple's phones, but Apple joined in to defend them.

Qualcomm in November sued Apple over an alleged breach of a software agreement between the two companies. Apple emailed Qualcomm to request "highly confidential" information about how its chips work on an unidentified wireless carrier's network, Qualcomm alleged, but Apple had copied an Intel engineer in the email for information.

Separately, Qualcomm is facing a lawsuit from the U.S. Federal Trade Commission over many of the same pricing practices Apple names in its complaints.