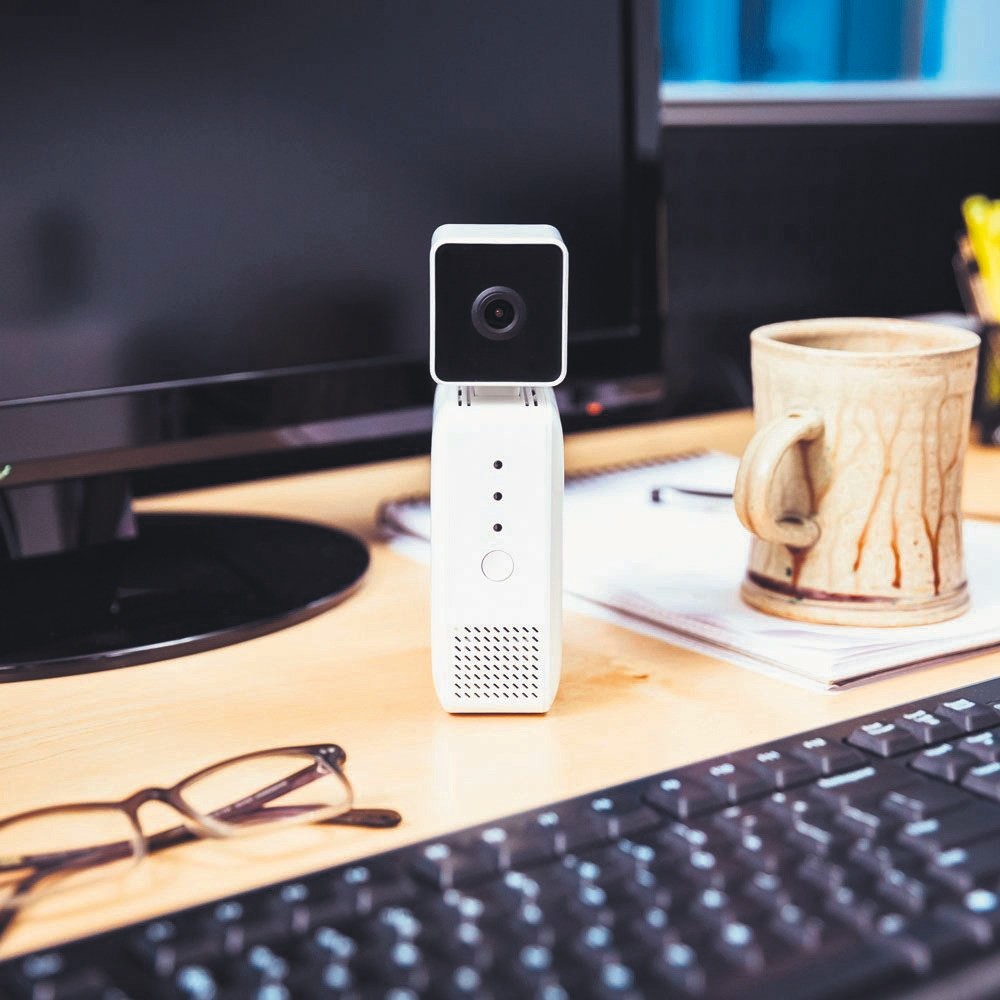 Cameras are getting smarter with artificial intelligence and soon they will learn which music, artwork and songs their owners love.
by Timur Sırt Dec 02, 2017 12:00 am

Amazon has revealed a smart camera that will compete with Google's AI-driven Clips, the DeepLens, which utilizes deep learning and AI to get better acquainted with its users, primarily developers, learning over time which music, artwork, and songs they love

The world's largest e-commerce site, Amazon's business subsidiary Amazon Web Services (AWS) is expanding its operations after posting almost $18 billion in turnover. With products like voice assistant Alexa and Amazon Echo, it is aiming to become a platform company.

Now, AWS has decided to sail even further into deep learning and artificial intelligence (AI) territory with the launch of its new range of products and services at its sixth re:Invent developers conference earlier this week.

One of its latest products, a $250 AI-powered camera, DeepLens will work as a new platform for developing and deploying machine learning algorithms named SageMaker.

AWS also revealed cloud-based deep learning and AI platforms at the event, attended by over 30,000 developers.

The DeepLens will be better acquainted with its users using deep learning and artificial intelligence. It will learn which music, artwork, and songs they love over time.Although it is similar to Google's AI-driven camera, Clips, unlike its counterpart, Amazon is launching DeepLens only for developers and businesses. The camera will be launched at the beginning of 2018.

With Amazon Sumerian's editor, developers can create realistic virtual environments, fill them with 3D objects and animated characters, and determine how they interact with each other and with application users.

The virtual reality (VR) and augmented reality applications created in Sumerian will work with all browsers that support WebGL or WebVR graphics, including Daydream, HTC Vive, Oculus Rift and iOS mobile devices.

Using Amazon Sumerian is quite easy. There is no software to install or prepayment costs. Customers will pay only for the storage space used for 3-D objects and for the traffic volume created to access the virtual environments.

Virtual and augmented reality to become parts of daily life

Customers and users from different sectors are increasingly embracing technologies like VR and augmented reality to create realistic virtual environments in applications. They are being increasingly used in educational simulations, for online shopping, as well as virtual home and sightseeing tours.

Until now, creating realistic virtual environments required expert skills and the use of different tools for 3-D modeling, environmental design, animation, lighting effects, sound editing and similar disciplines. Finally, when a VR or augmented reality application was ready, developers would have to learn the process so they could implement the different features and delivery processes of each major hardware makers. 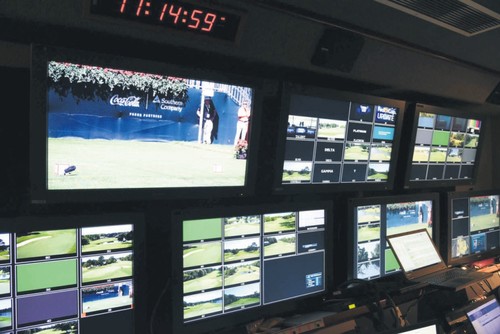 AWS has also introduced its Elemental Media Services, an integrated services package that makes it easy for video providers to create reliable, flexible and scalable video offers based in the cloud.

With a few clicks on the AWS Management Console, customers can create customized video applications and pay only for the technologies they use without making major upfront investments.

Amazon launched a new generation of broadcast technologies for live streams of media organizations. AWS, the next generation broadcasting partner of the American National Football League (NFL), will provide instant data flow to the broadcasters during live streams.

The NFL will make this system available not only to media organizations but also to team coaches. Thus, viewers will be able to follow a footballer's position in the field visually more clearly, while seeing his speed and distance traveled on the screen instantly.