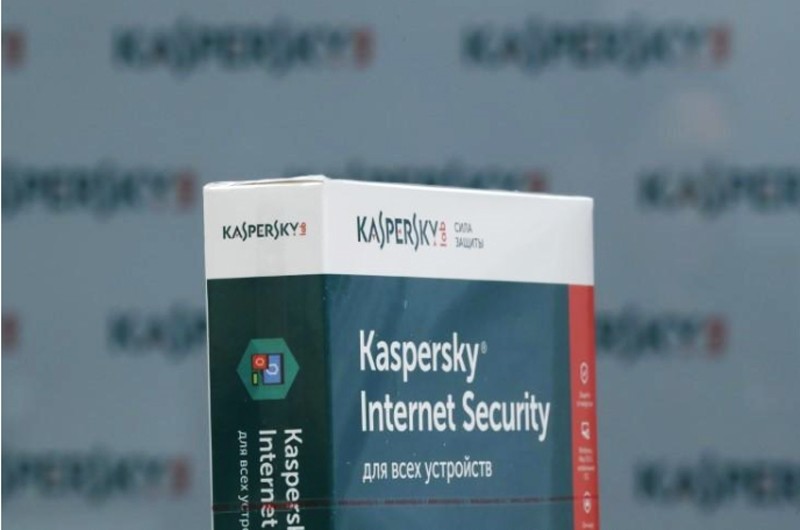 A view shows the software produced by Russia's Kaspersky Lab at the company's office in Moscow, Russia October 27, 2017 ( Reuters File Photo)
by Compiled from Wire Services Dec 02, 2017 12:00 am

In a letter to departmental permanent secretaries, the director of the UK National Cyber Security Centre, Ciaran Martin, said Russian-made anti-virus software should not be used in systems containing information that would harm national security if it was accessed by the Russian government.

"Russia is acting against the U.K.'s national interest in cyberspace," Martin says.

He said his agency is in talks with Kaspersky Lab to develop a system for reviewing its products for use in Britain.

Kaspersky's anti-virus software was banned from U.S. government networks earlier this year on concerns the company has close ties to intelligence agencies in Moscow and that its software could be used to enable Russian spying.

Martin says British authorities are holding talks with Kaspersky about preventing the "transfer of U.K. data to the Russian state."

"We are in discussions with Kaspersky Lab ... about whether we can develop a framework that we and others can independently verify," Martin said in the letter, which was publicly released.

Kaspersky Lab said in a statement that it looked forward to working with the NCSC on the issue.

Kaspersky has strongly denied allegations about the safety of its products or ties to the Russian government, saying it has become a scapegoat in the midst of rising tensions between Washington and Moscow.