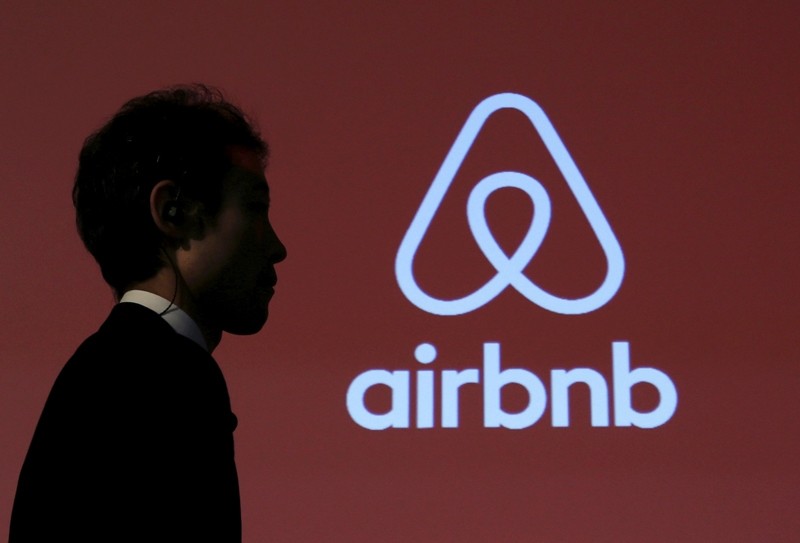 Two men have been charged in Singapore with illegally renting out apartments on Airbnb, the first such prosecutions in the city-state under new rules, local media reported Wednesday.

Regulations introduced in May ban homeowners from leasing property for less than three months without approval from authorities, meaning many short-term rentals on Airbnb should be illegal.

Housing policy is tightly controlled in space-starved Singapore, where 80 percent of the population lives in public housing which is subsidized by the government.

The Urban Redevelopment Authority, which regulates housing, said it would take action against anyone responsible for letting out property for short-term accommodation.

Despite the new rules, California-headquartered Airbnb remains popular in Singapore with the company saying it has over 8,700 listings in the city-state.

An Airbnb spokesman said current rules do not reflect how Singaporeans use their homes and travel, and the company hoped to work with local authorities to find a way forward.

"The current framework also stands in contrast with Singapore's commitment to innovation," the spokesman said.

Airbnb, which allows homeowners to share their homes for a fee by marketing them online, has become a popular and often cheaper alternative to hotels for many travelers.

But the company has faced mounting criticism that it worsens housing shortages and squeezes the long-term rental sector, with cities including New York, Miami and Berlin cracking down on it.

In central Paris, rentals are limited to 120 days a year and apartments must be registered with city authorities. A similar limit applies in London.

Earlier, the online hospitality service faced a few scandals over holidaymakers finding hidden cameras in rental properties during their stay.

The latest came to light on Nov.28, when Jason Scott tweeted a picture of a camera hidden inside a motion detector that his unnamed colleague had found in an Airbnb apartment, according to the Independent.

In "oh, that's a thing now" news, a colleague of mine thought it odd that there was a single "motion detector" in his AirBNB in the bedroom and voila, it's an IP camera connected to the web. (He left at 3am, reported, host is suspended, colleague got refund.) pic.twitter.com/6KgkDmEZXB