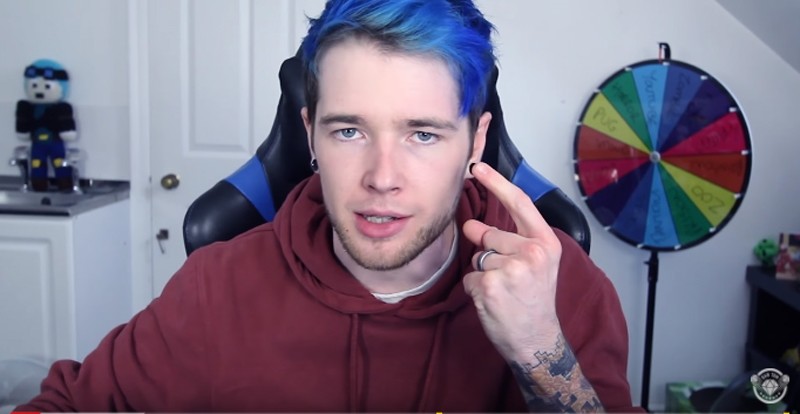 Twenty-six-year-old Dan Middleton has been named the world's richest YouTuber after earning over $16.5 million in 2017 by streaming videos while playing online computer games and passing on tips to his viewers on how to reach higher levels on the game.

Middleton started to post videos under the username DanTDM five years ago, mostly focusing on Minecraft – a computer animated game where players build a world out of blocks.

Since that time the channel has grown to more than 16.8 million followers, and his video views total more than 10 billion.

The YouTube streamer's earnings this year come in at $16.5 million, which is $1 million more than number two on the list, fellow gamer Evan Fong.