Google reveals most popular searches of 2017 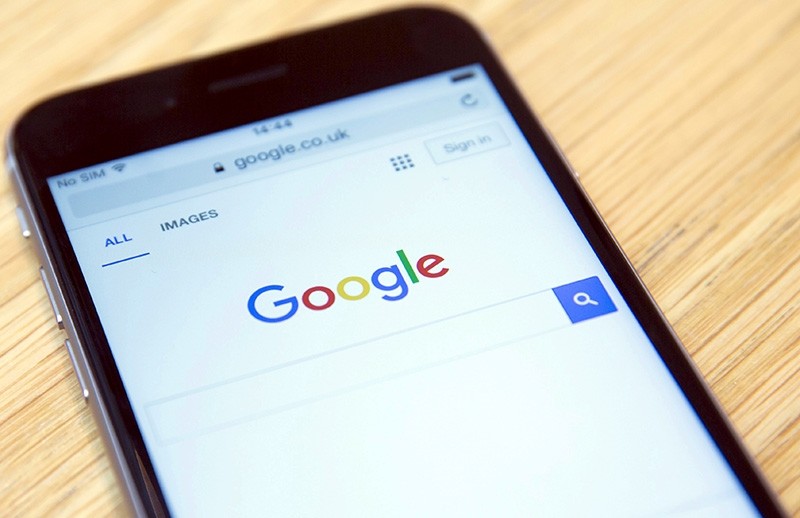 These were some of the people, topics and memes that trended to the top of Google searches in 2017 .

The search terms reflected the United States in upheaval over sexual misconduct allegations against powerful men, reeling from the tumultuous presidency of Donald Trump, and people around the world searching for information about the latest iPhone.

Three of the top 10 TV shows in the U.S. debuted on Netflix, the same as last year.

April the Giraffe made news by giving birth live on YouTube.

And the world grooved to Luis Fonsi singing "Despacito."

Here are some of the terms Google says had the highest sustained spike in traffic compared to 2016, filtered for spam, repeat queries and adult keywords.

5. Look What You Made Me Do

7. Versace on the Floor