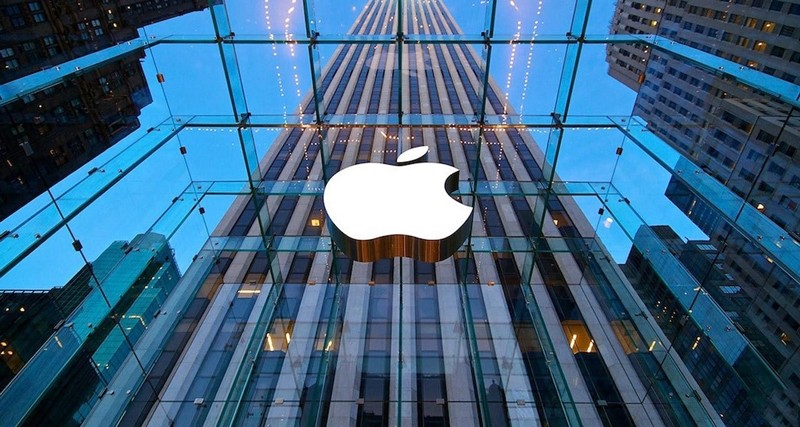 Apple iPhone owners from several states are suing the tech giant for not disclosing sooner that it had issued software updates deliberately slowing older-model phones so aging batteries lasted longer.

Lawyers filed a class-action lawsuit Thursday in Chicago federal court on behalf of five iPhone owners from Illinois, Ohio, Indiana and North Carolina. They say they would not have purchased newer, pricier iPhones had Apple disclosed that simply replacing the batteries would have sped up their older phones.

People worried about performance could replace batteries, which Apple does for free for iPhones covered by warranty or for $79 if that is not the case.

Apple design of handsets makes it borderline impossible for people to change batteries themselves.

Rumors have persisted for years at tech news websites devoted to Apple products and among fans of the company's products that iPhone performance was being intentionally slowed, perhaps to push users to buy newer models.

Apple acknowledged in a Wednesday statement that it introduced a fix so batteries wouldn't suddenly die. But it said its goal was improving "overall performance and prolonging" the life of the phones. Apple didn't return a message Friday seeking comment.