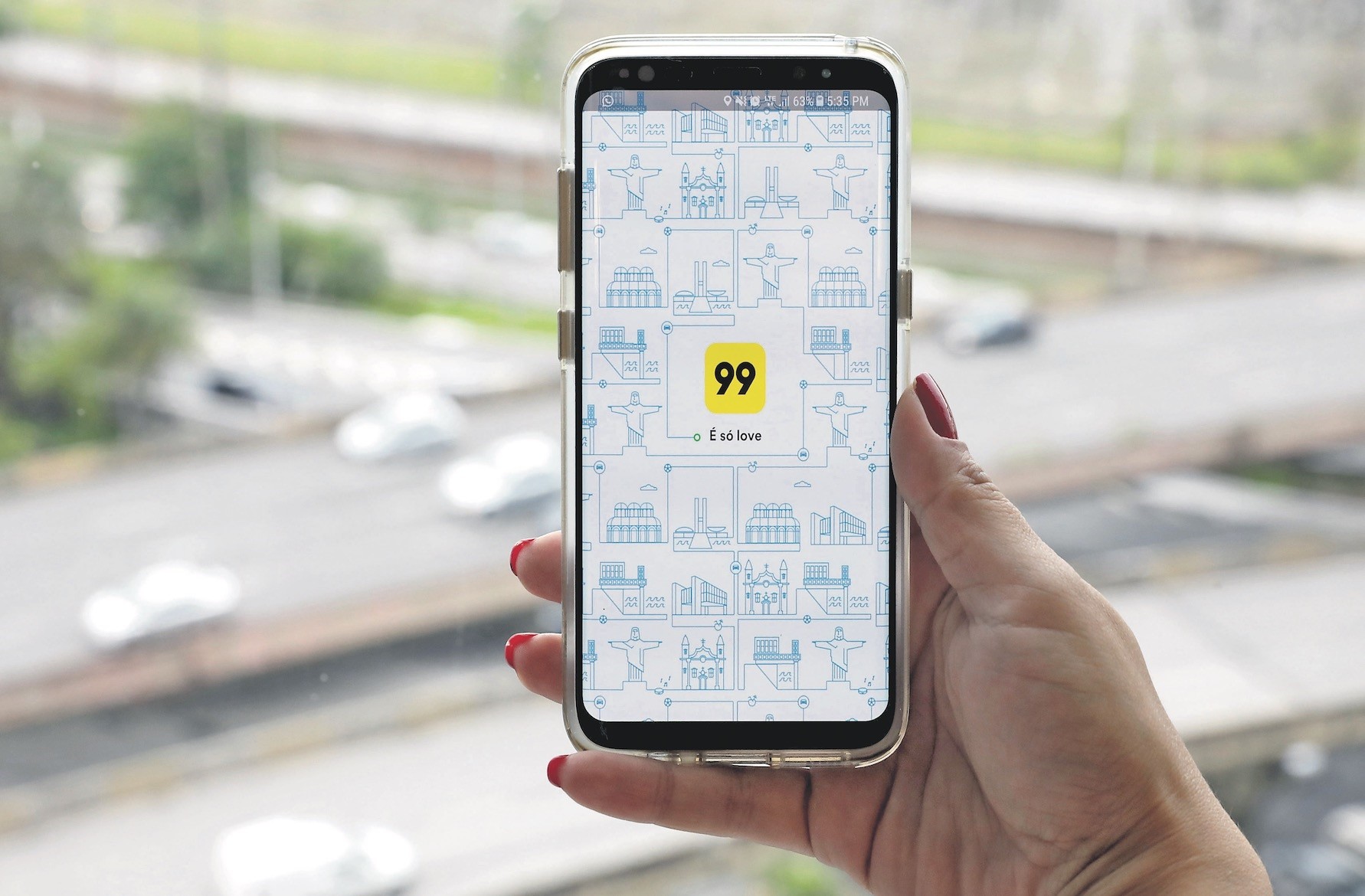 Chinese ride-hailing giant Didi Chuxing said Thursday it bought Brazil's 99 Taxis, opening another front in the Beijing-based company's global battle with Uber. Didi, which claims to be the world's leading mobile transportation platform with more than 450 million users, became a strategic investor in 99 Taxis last January. It now will acquire the company outright along with its 14 million registered users in Brazil as it pushes into the growing Latin American car-share market.

"Globalization is a top strategic priority for Didi," founder and CEO Cheng Wei said in a statement announcing the purchase, adding that the company would continue to seek "diversified international operations and partnerships."

The statement from Didi called the 99 Taxis acquisition a "significant step next step in Didi's global strategy." Sao Paulo and Rio de Janeiro are Uber's top two busiest cities in the world as ranked by the number of trips that take place there, Bloomberg News reported. Didi last year became Asia's most valuable start-up company.

Two weeks ago it announced an additional $4 billion was raised in a new funding round. Investors included Japanese telecoms giant Softbank and Abu Dhabi's Mubadala Capital, sources close to the matter told Agence France-Presse (AFP) at the time. The sources said the latest round raises Didi's valuation to $56 billion. The investment will be used to fuel Didi's global expansion and support new developments in artificial intelligence and new-energy vehicles, the company said. Didi claims to handle up to 25 million rides per day.