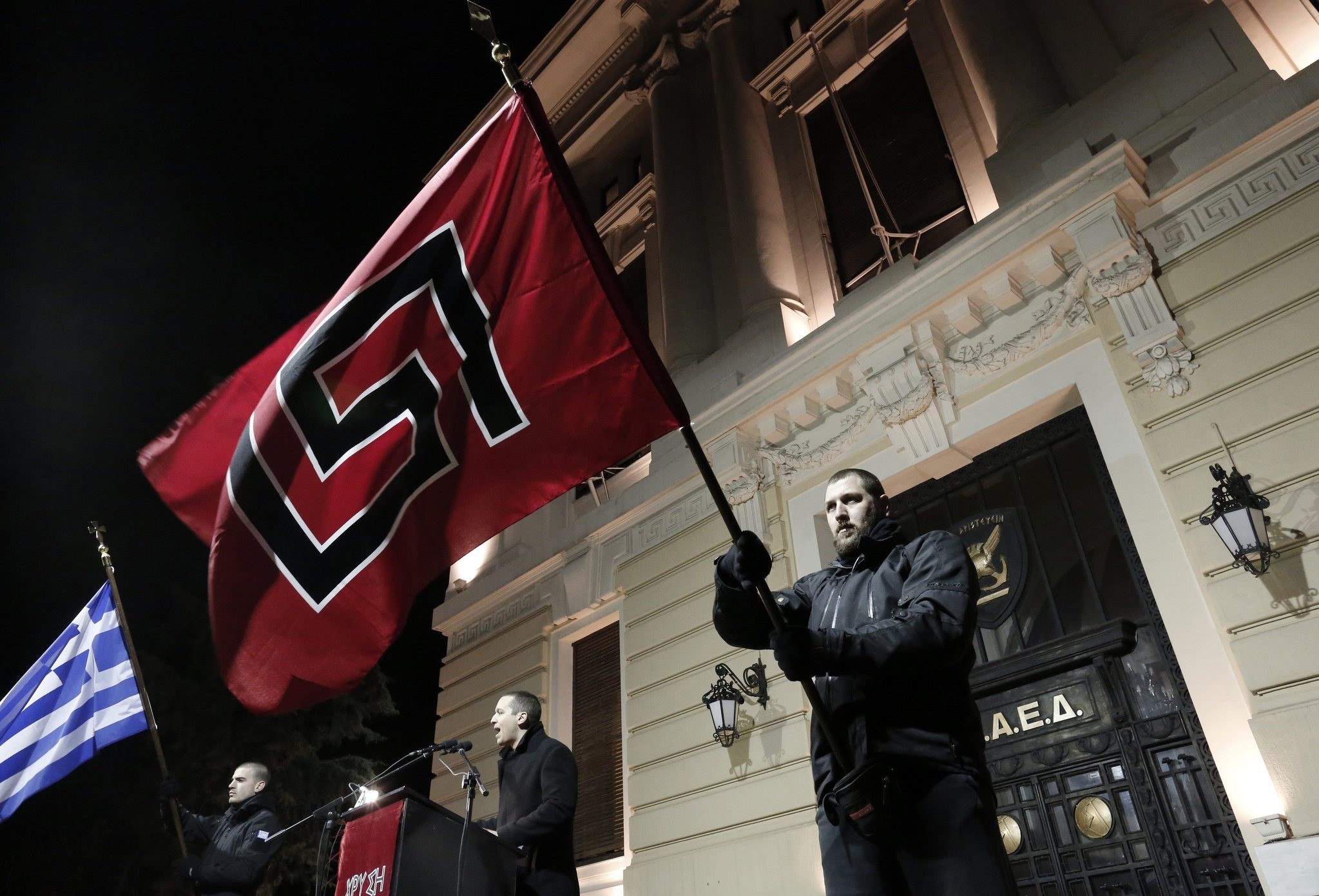 Twitter has blocked the account of Greece's far-right Golden Dawn party, apparently in line with the platform's new rules against hate speech.

The micro-blogging and social networking service did not say why it blocked the Golden Dawn account on Thursday, but the move follows a recent announcement of measures designed to curb hate speech on the site.

"After Facebook, ... Instagram and all the corrupt media, it was Twitter's turn to target the party in a vulgar manner," the Golden Dawn said in response.

The party's Twitter page was still inaccessible as of Friday.

Golden Dawn is linked to violence through hooliganism and its leadership was even implicated in the trial for the neo-Nazi murder of an anti-fascist hip-hop artist in 2013.

The extremist party has already had its pages erased by other social networking platforms.

It became the third-strongest party in the Greek parliament after winning 7 per cent of the votes in 2015 elections. According to current opinion polls, it is holding its ground among the voters, now at 6.8 per cent.