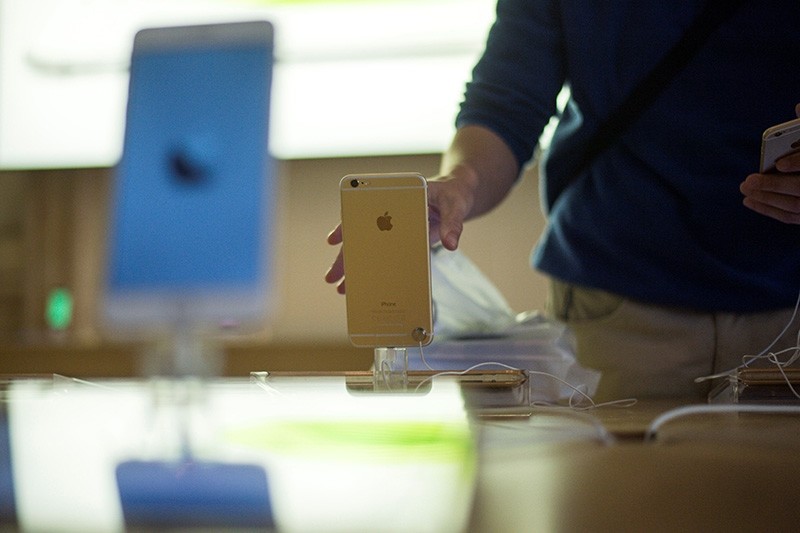 French prosecutors have launched an investigation of U.S. tech giant Apple over alleged deception and planned obsolescence of its products following a complaint by a consumer organization, judicial sources said Monday.

The investigation, opened Friday, will be led by French consumer fraud watchdog DGCCRF, part of the Economy Ministry, the source said.

It comes after a complaint by the association Stop Planned Obsolescence (Halte a l'Obsolescence Programmee, or HOP) after Apple admitted last month that it intentionally slowed down older models of its iPhones over time.

Planned obsolescence is a widely criticized commercial practice in which manufacturers build in the expiry of their products so that consumers will be forced to replace them.

It is decried by consumer groups as being unethical and is suspected of being particularly prevalent in the electronics industry, which produces mountains of unrecyclable waste each year

To tackle the problem, France passed landmark legislation in 2015 known as "Hamon's law" which made the practice illegal and — in theory — obliged retailers to say whether replacement parts were available.

The law, named after former Socialist minister Benoit Hamon, stipulates that a company found to be deliberately shortening the life of its products can be fined up to five percent of its annual sales while executives can face up to two years in jail.