Snapchat, Twitter team up with Fox to live-stream FIFA World Cup in Russia 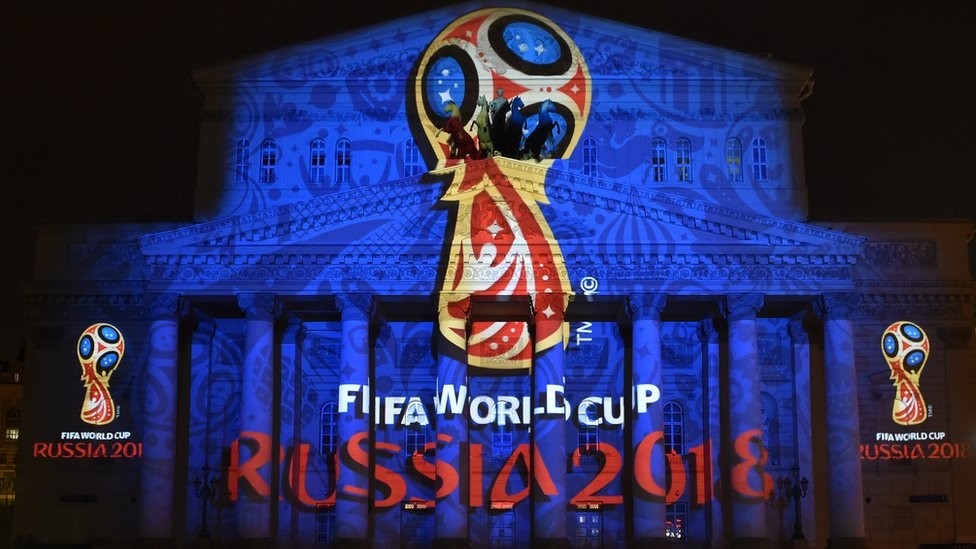 Twenty First Century Fox Inc's Fox Sports is partnering with Twitter Inc to stream a live show and Snap Inc's Snapchat to showcase stories with matchday highlights on the FIFA World Cup soccer tournament to be hosted in Russia later this year.

Fox Sports would produce the show, which will be streamed from Moscow's Red Square on each match day and provide previews, recaps and near real-time video highlights for each game, the company said.

Fox said the coverage of the tournament, taking place from June 14 to July 15, will be available in the United States and can be seen using the @FOXSports and @FOXSoccer Twitter handles.

The Publisher Story on Snapchat will record the day-by-day highlights of the month-long tournament through recaps, previews and features produced specifically for Snap.

Live-streaming has been one of Twitter's biggest focus areas since last year as it seeks to attract new users.

The company had previously signed a multi-year deal with the U.S. National Football League to live-stream pre-game coverage as well as a 30-minute show.

Snapchat has also done something similar by previously partnering with Discovery Communications Inc's Eurosport for a European, multi-language deal that will see Winter Olympics content held this year as part of Snapchat's 'stories' feature.