Samsung tips record Q4 operating profit of more than $14B 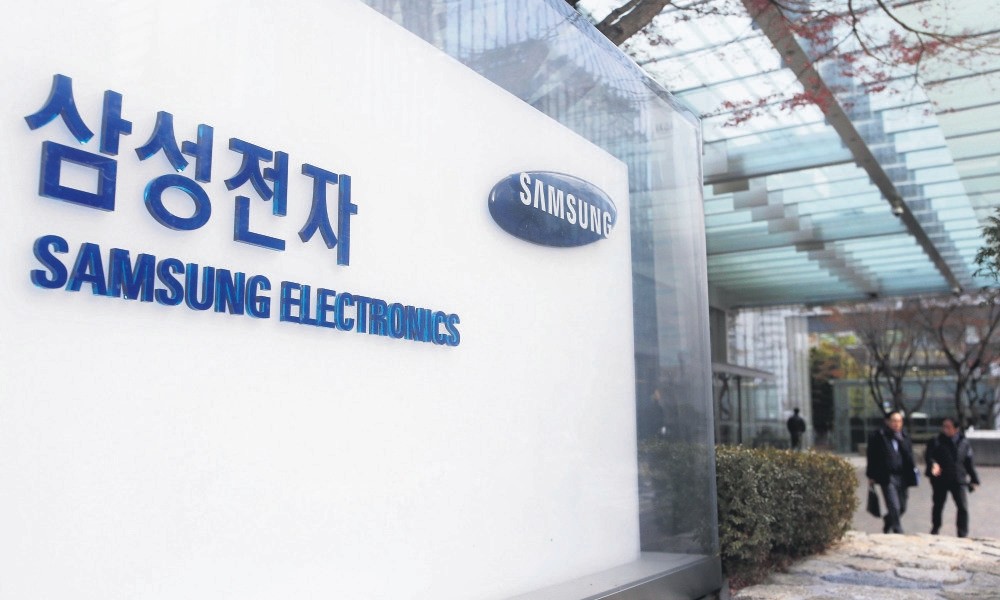 However, the figure was below analyst forecasts, which averaged 16.1 trillion won in a survey by Bloomberg News. Full-year operating profit was projected at 53.6 trillion won -- also a record. Samsung was dealt a blow in August when Lee Jae-Yong was jailed after being found guilty of bribery, perjury and other charges relating to payments made by Samsung to ousted president Park Geun-Hye's secret confidante. Lee is appealing his five-year sentence and says he is innocent. That came after a damaging recall in 2016 of its flagship Galaxy Note 7 over exploding batteries, which cost Samsung billions of dollars and dealt a blow to its global reputation. But the travails have not impacted demand for Samsung Electronics' products.

Fourth-quarter sales were projected to have jumped 23.8 percent year-on-year to 66 trillion won, with full-sales estimated at 239.6 trillion won. The firm's share price sank 3.11 percent to 2.52 million won in Seoul, with analysts raising concerns about the impact of a stronger won and lower chip prices "The won-dollar exchange rate is worrisome," Lee Seung-Woo, an analyst at Eugene Investment and Securities, said in a report before the announcement, according to Bloomberg News.

But Greg Roh, an analyst at HMC Investment Securities, said the figures were "satisfactory" despite missing estimates.

"I think Samsung overspent on marketing because it was the end of the year," Roh told AFP, and added: "The first quarter for this year looks good for Samsung."

Samsung will reportedly roll out its new flagship smartphone, the Galaxy S9, next month, to compete with rival Apple's iPhone X. Analysts say that the launch of the new model will boost the mobile division, which faces fierce competition from Apple and Chinese manufacturers. Since the arrest of some of its top executives last year, the wider Samsung Group-whose turnover is equivalent to a fifth of South Korea's gross domestic product- has dismantled its Future Strategy Office, the coordinating body that oversees major decisions such as acquisitions or entering new business. The group described the move as a "reform plan", which would allow each unit to run more independently in a transparent manner. Samsung Electronics announced last October the first major reshuffle in its top leadership since 2014, when the wider group's chairman Lee Kun-Hee suffered a heart attack that left him bedridden. The company replaced each of the three co-CEOs who lead its semiconductor, mobile and TV units with younger executives, after its chief executive Kwon Oh-Hyun stepped down saying the South's biggest firm was facing an "unprecedented crisis".