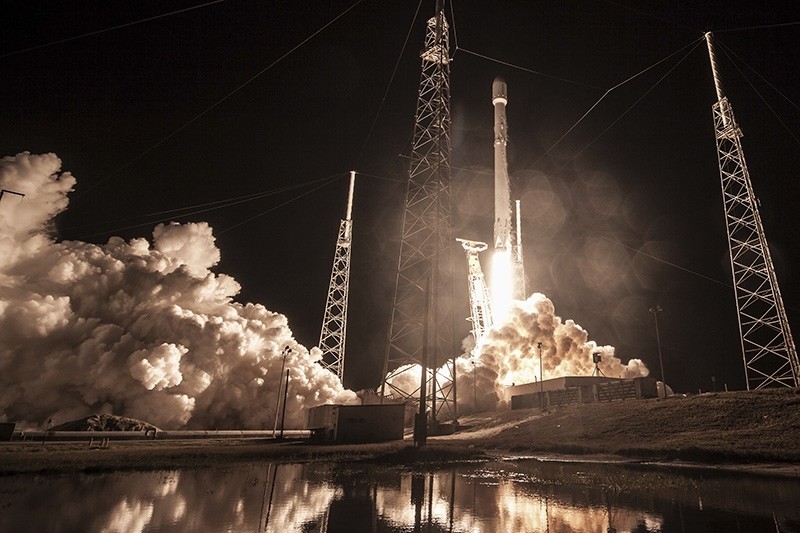 The Zuma mission was rumored to have failed when it crashed into the ocean after its Jan. 7 launch from Cape Canaveral, Florida, but Elon Musk's SpaceX representatives have insisted the mission went as planned.

On Wednesday's session before the House Committee on Science, Space and Technology, U.S. lawmakers pressed for information deemed necessary to progress to manned missions as well as assess program funding, in light of the questionable reliability of SpaceX equipment and operations.

"I do not want to discuss anything classified in an open session, [but] the circumstances surrounding this mission do have a direct impact on NASA and this committee's jurisdiction and oversight responsibilities," said Rep. Brian Babin, R-Texas, chairman of the subcommittee.

SpaceX Vice President Hans Koenigsmann responded by reiterating that January's rocket performed as expected, but dodged any other line of questioning "in this particular setting."

The question of Zuma's function is not only about reliability, but finances. If the mission functioned as planned, taxpayers will fit the bill, which could be up to $1 billion, according to a Bloomberg report.

Babin then asked NASA's William Gertenmaier whether anyone at the U.S. space agency was informed of the details of the mission.

"We do not know the details of the mission, per se, but we've been informed by others that if there's any mishap investigation or any other activities that are involved, we will be appropriately involved in that activity," Gerstenmaier said.

Wednesday's session was hardly more fruitful than the Pentagon press briefing earlier in the month, when the agency declined to provide any information on the basis of the mission's classified nature.

"I would have to refer you to SpaceX, who conducted the launch," said Pentagon spokeswoman Dana White.

The payload's maker, Northrup Grumman said the mission would deliver the goods to low-Earth orbit, but offered no other details.

SpaceX has launched national security payloads in the past, including a spy satellite for the National Reconnaissance Office, and an X-37B space plane for the U.S. Air Force. Its CEO Musk, the South African-born inventor and entrepreneur, is also behind electric carmaker Tesla.