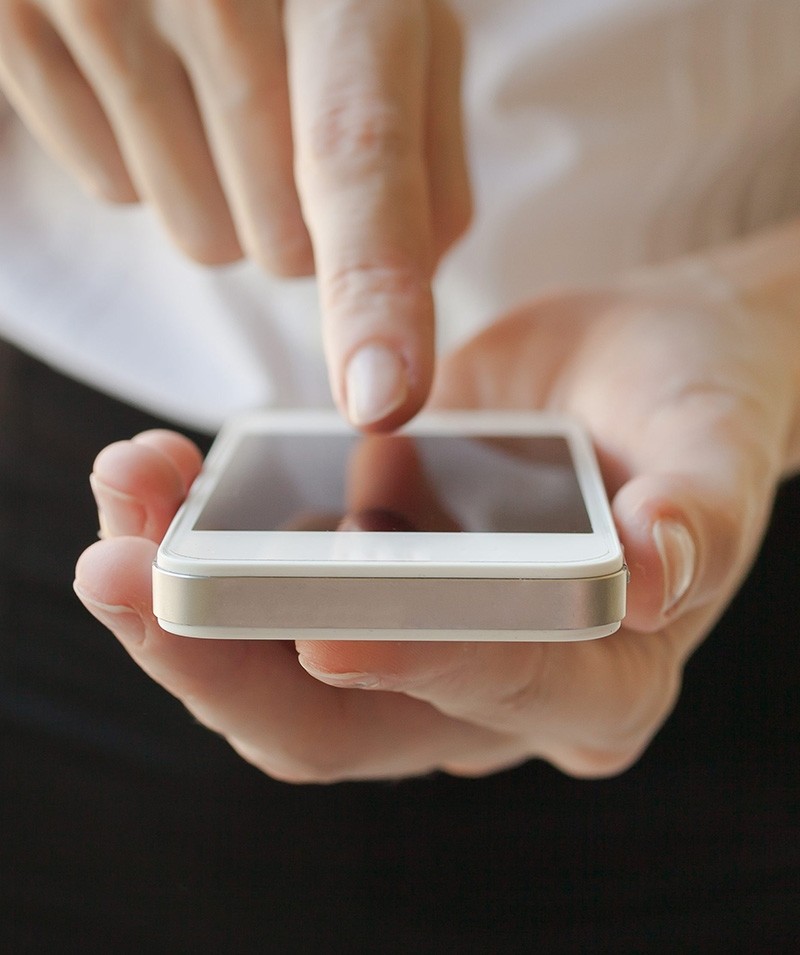 An app developed by Turkish engineers will let commuters use their smartphones as tickets for public transportation, helping avoid long lines at stations by the end of 2018.

The infrastructure project, called "electronic ticketing system" (ETS), was developed by a team of engineers funded by the European Union for research and development.

"ETS will be used when boarding public transportation vehicles including, buses, ferries and metrobuses," said Mehmet Kaptana, the chairman of Elektronet Company.

"Passengers will not have to scan or show their devices to anyone; the system will automatically recognize the devices as commuters pass into the station or vehicles. This will prevent crowds from accumulating," stated Kaptana.

The chairman said there are no more obstacles to launching the pilot project, which started in 2015 and is scheduled for completion by the end of 2018. The majority of the project's elements, such as facial recognition, electronic fee collection system and access control, have been completed, Kaptana said.