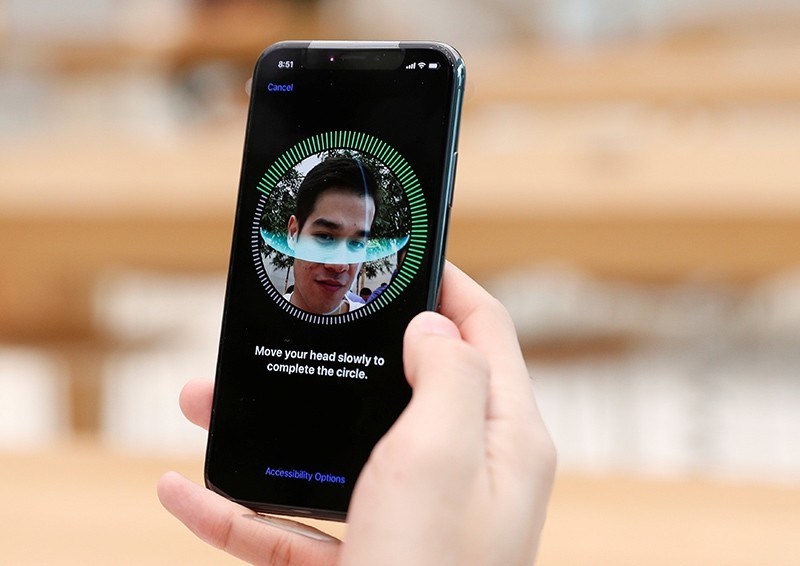 U.S. tech giant Apple will cancel production of the iPhone X in the summer of 2018, an analyst said.

Ming-Chi Kuo — who has a long record of accurately revealing Apple's plans — said the latest iPhone's poor sales performance will lead to the first cancelation of an iPhone model after just one generation since 2014, when Apple stopped production of the 5c model.

Kuo also highlighted low sales numbers in China as one of the main reason for the future cancelation.

"Contrary to other predictions based on the supply chain, KGI says that the iPhone X has not been as impactful in China as predicted because of the notch holding the sensors for the device, giving consumers the impression that there is less usable space than on the iPhone 8 Plus," a report in AppleInsider explained.

Kuo predicted that Apple will launch three new iPhone models in 2018 as it did last year, adding that iPhone X will not be available as a lower-price option as the tech giant usually offers.

Apple unveiled the iPhone X — an edge-to-edge screen smartphone priced $999 — in September with CEO Tim Cook calling it "the biggest leap forward" since the first iPhone.