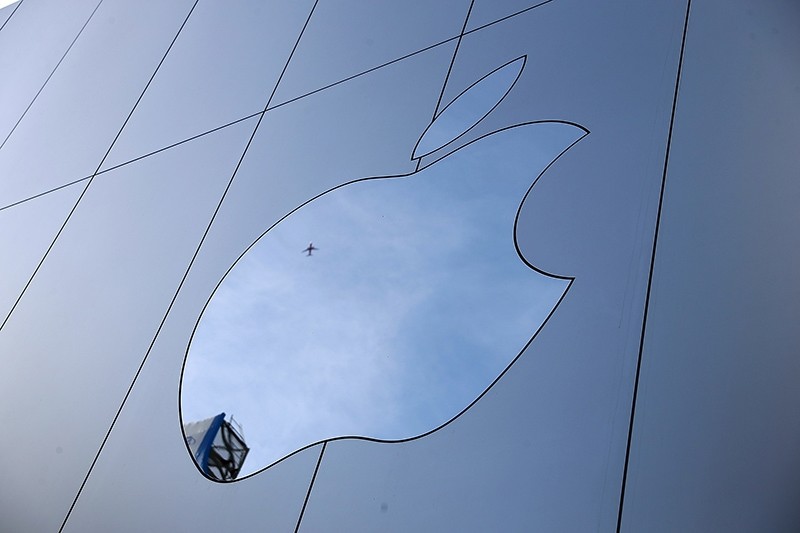 Apple on Thursday said it made $20 billion profit in a record-setting quarter and said sales of its newest iPhone X smartphone were better than expected.

Revenue in the final three months of last year increased 13 percent to $88.3 billion, according to the California-based technology giant.

"We're thrilled to report the biggest quarter in Apple's history, with broad-based growth that included the highest revenue ever from a new iPhone lineup," said Apple chief executive Tim Cook. "iPhone X surpassed our expectations and has been our top-selling iPhone every week since it shipped in November."

Yet in the latest fiscal first quarter, the company said it sold 77.32 million iPhone units, which was below analysts' average estimates of 80.03 million, according to financial data and analytics firm FactSet.

However, average selling prices were stronger than expected — $796 against expectations of $756 — a fact that Chief Financial Officer Luca Maestri attributed to higher demand for its newest iPhones.

"It was really driven by the success of the iPhone X and also the iPhone 8 and iPhone 8 Plus," Maestri told Reuters in an interview. "The new lineup has done incredibly well."

Apple's revenue forecast for the second quarter on Thursday was also below market expectations, adding to concerns of a plateau in demand for its newer iPhones.

The company forecast second-quarter revenue between $60 billion and $62 billion, while analysts on average were expecting $65.73 billion, according to Thomson Reuters I/B/E/S.

Shares of the world's most valuable technology company were down 1.3 percent in extended trading on Thursday.