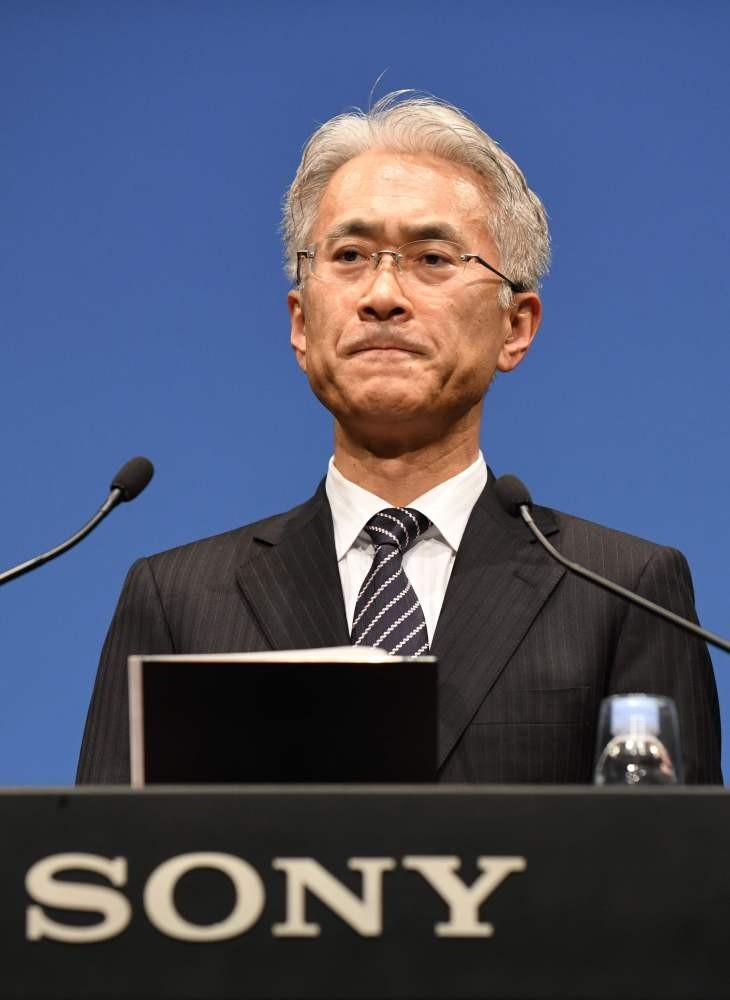 Sony Corp. named Chief Financial Officer Kenichiro Yoshida as its new president and CEO on Friday, replacing Kazuo Hirai, who led a turnaround at the Japanese electronics and entertainment company and will stay on as chairman.

Yoshida has experience in Sony's U.S. operations, as well as its network, financial and investor relations businesses. Yoshida and Hirai were to talk to reporters later Friday. Sony's board members said they were surprised Hirai wanted to step down.

But Hirai said in a statement the timing was right to "pass the baton" to the next leadership.

Hirai became president and CEO in 2012, taking over from Howard Stringer, an American. He turned around an embattled Tokyo-based Sony, which had sunk into losses as its once prized TV business lost out to rivals such as Samsung Electronics Co. of South Korea.

Sony is now headed to booming profits because of its successful chips business, outpacing company targets. Yoshida, who now also serves as executive deputy president, promised to forge ahead with the changes Hirai had led to realize sold profits and growth to stay globally competitive.

As Sony moves into a new mid-range plan from April, Hirai felt Yoshida was the right person to lead the company, he said.