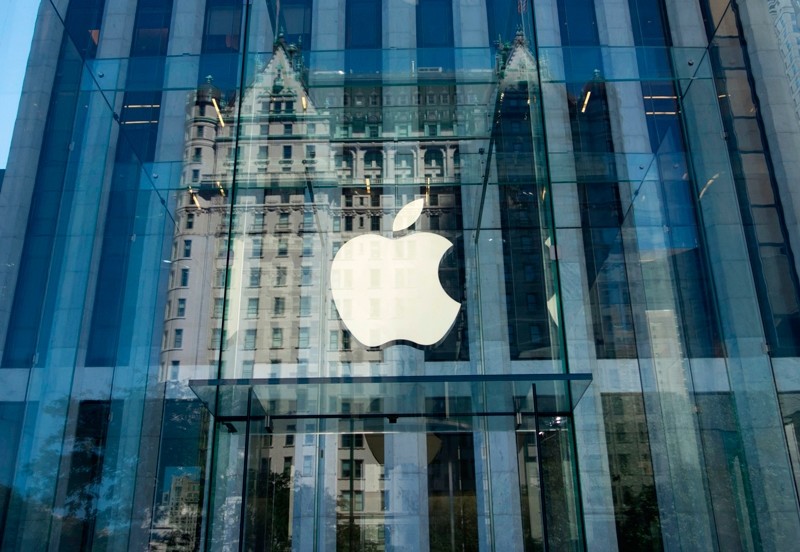 The European Union said on Tuesday it will probe tech giant Apple's plan to buy leading song recognition app Shazam because of fears the deal may "adversely affect competition."

Apple announced the deal with London-based Shazam, worth a reported $400 million, in December in a fresh bid to secure an edge in the intensifying battle of streaming services.

The EU assessment is unusual because Apple's acquisition of the music recognition app does not meet the turnover threshold that requires companies to notify the commission of a merger.

However, the commission will consider whether the transaction may have a negative impact in Europe after a request by five EU countries plus Iceland and Norway, which are European Economic Area members.

The European Commission said it launched the inquiry at the request of EU states Austria, France, Italy, Spain and Sweden, and non-EU Norway and Iceland, which form part of the affiliated European Economic Area.

"The commission considers that the transaction may have a signficant adverse effect on competition in the European Economic Area," it said in a statement.

The deal did not meet the "turnover thresholds" for the European Commission -- the EU's executive arm and anti-trust enforcer -- for Brussels to launch a probe by itself.

Instead it had to wait for Austria to lodge an initial request, which was followed by the other states.

Shazam, which was founded in 1999 in the early age of online music, has offered a solution to a longtime agony of listeners -- putting a name to elusive songs. With a click, the app identifies tracks playing on the radio, at parties or as background music.

But Shazam has struggled to find a way to make money off its technology, even as it said that it had reached one billion downloads on smartphones last year.

Shazam only recently announced it had become profitable, thanks to advertising and steering traffic to other sites such as Spotify and Apple Music.

The technology is also no longer quite as novel, with Shazam facing rivals such as SoundHound and with smartphones capable of ever more advanced recognition functions.

Under EU merger rules, merging companies need the commission's approval if each has an EU-wide turnover of more than 250 million euros (310 million dollars), which Shazam apparently does not meet.