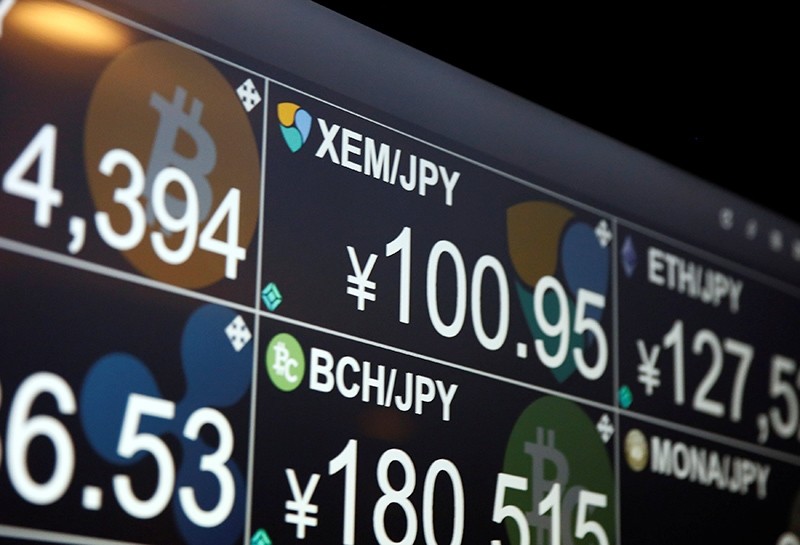 Forbes magazine on Wednesday issued its first-ever list of the world's richest people in cryptocurrency.

The list consisting of 20 people was based on estimated holdings of cryptocurrencies, post-tax profits from trading crypto-assets and stakes in crypto-related businesses, and locked in Forbes' estimates using prices from Jan. 19, 2018, that is before the recent market plunge.

Providing the reason for compiling the list in the first place, Forbes said it "provides a snapshot of a pivotal moment, part of the transparency needed to pull crypto away from its provenance as the favorite currency of drug dealers and into the adolescence of a legitimate asset class."

The business magazine said $350 million was the minimum amount needed to make the list of cryptocurrency's wealthiest people.

Unsurprisingly, the ranking also revealed that crypto rich were on average 25 years younger than people on the Forbes 400 list of the wealthiest Americans.

Admitting that the list could lack accuracy, Forbes said "it's a near certainty we missed some people and that some of our estimates are wide of the mark. But this was equally true when we launched the first Forbes 400 list of the wealthiest Americans in 1982."

Top 10 of 'The Richest People in Cryptocurrency' as follows: