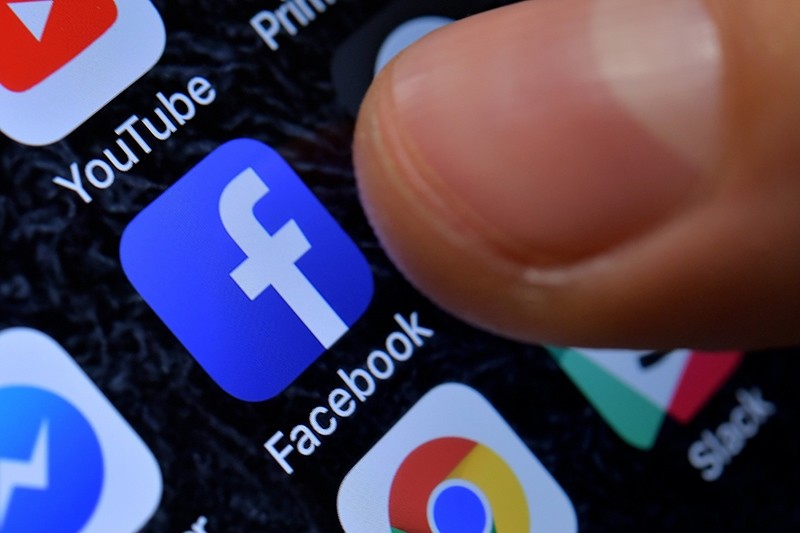 With mom, dad and grandma signing up in increasing numbers, Facebook is losing younger users in the United States at a faster pace than previously estimated, researchers said Monday.

A report by eMarketer said Snapchat is drawing youths away from Facebook at a quicker clip than Facebook-owned Instagram.

Facebook is still growing in the U.S. market, according to research firm, mainly due to increases in usage by older age groups.

The report is the latest to highlight Facebook's problem with attracting and keeping young people, who have long been a core user base for the world's biggest social network.

The research firm said it expected the first-ever decline in the 18-24 age group in the U.S., a drop of 5.8 percent this year.

It also said that for the first time since its research began, less than half of the 12-17 age group in the U.S. would be on Facebook, with a 5.6 percent drop in that segment.

The under-12 age group meanwhile will see a decline of 9.3 percent this year, eMarketer said.

The same trend is expected to continue into 2019 and 2020, with declines in all segments of U.S. users under 25, the report added.

Facebook will lose an estimated two million users under 25 this year, with Snapchat and Instagram the main beneficiaries.

The report said Snapchat will add 1.9 million users under 25 in 2018 and Instagram will add 1.6 million.

Snapchat, which is known for its disappearing messages, will continue to have more users aged 12 to 24 than Instagram, the researchers said.

But Snapchat could end up facing a similar problem as it seeks to increase its user base and reach all ages.

"Snapchat could eventually experience more growth in older age groups, since it's redesigning its platform to be easier to use," eMarketer analyst Debra Aho Williamson said.

"The question will be whether younger users will still find Snapchat cool if more of their parents and grandparents are on it. That's the predicament Facebook is in."

Facebook remains the most popular social network in the U.S. market with an estimated 169.5 million users this year, according to eMarketer.

But faster-growing Instagram will be used by 104.7 million Americans and Snapchat will reach 86.5 million users, according to the forecast.

Last year, eMarketer predicted Facebook would see declines among some youths for the first time in its history.