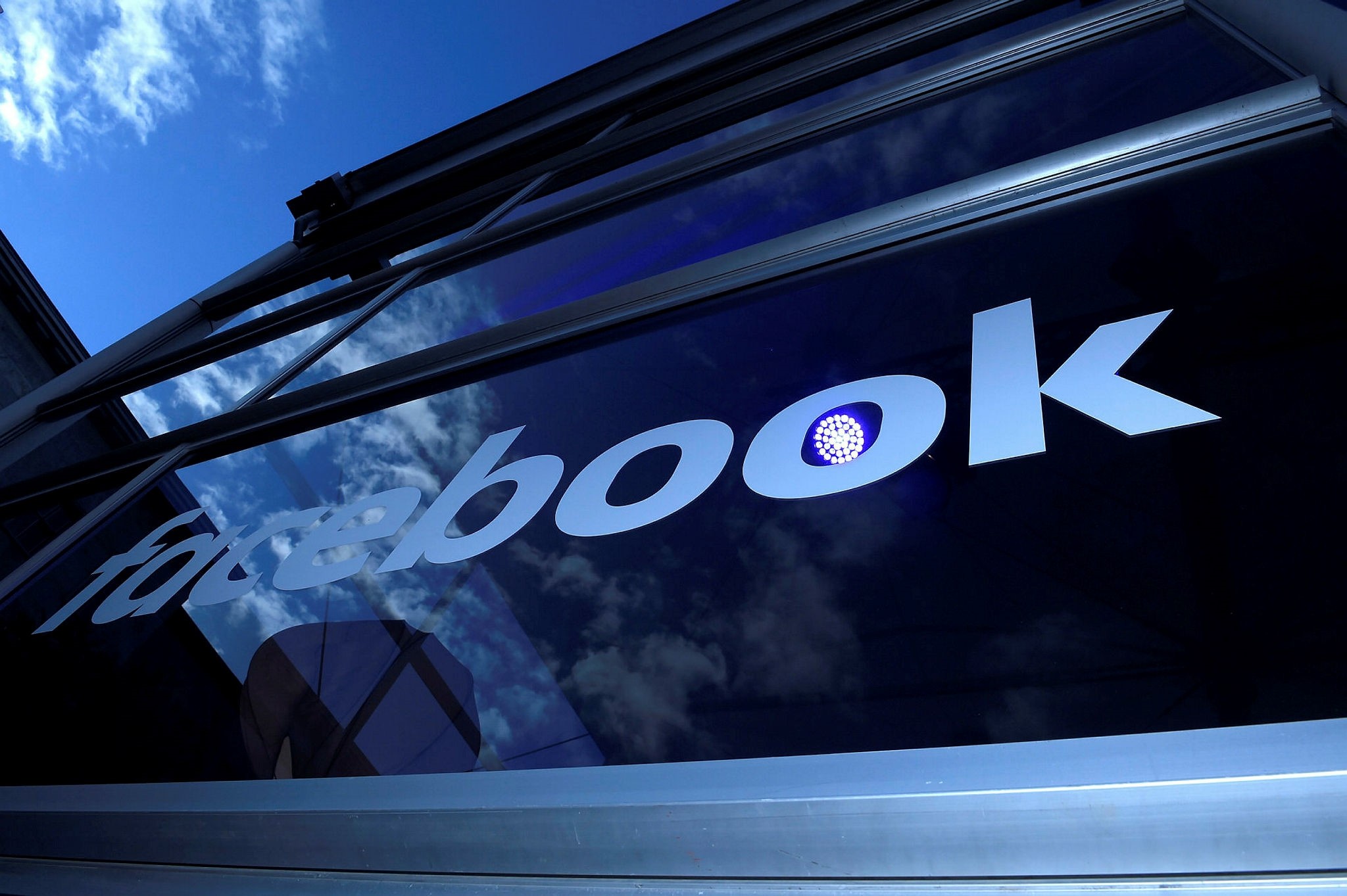 A German consumer rights group said on Monday that a court had found Facebook's use of personal data to be illegal because the U.S. social media platform did not adequately secure the informed consent of its users.

The verdict, from a Berlin regional court, comes as Big Tech faces increasing scrutiny in Germany over its handling of sensitive personal data that enables it to micro-target online advertising.

The Federation of German Consumer Organisations (vzvb) said that Facebook's default settings and some of its terms of service were in breach of consumer law, and that the court had found parts of the consent to data usage to be invalid.

"Facebook hides default settings that are not privacy-friendly in its privacy center and does not provide sufficient information about it when users register," said Heiko Duenkel, litigation policy officer at the vzvb.

"This does not meet the requirement for informed consent." The vzvb posted a copy of the ruling on its website. A court spokesperson confirmed that a judgment had been handed down but declined further comment.

Facebook said it would appeal, even though several aspects of the court judgment had been in its favor. In a statement, it said it had already made significant changes to its terms of service and data protection guidelines since the case was first brought in 2015.

"We are working hard to ensure that our guidelines are clear and easy to understand, and that the services offered by Facebook are in full accordance with the law," Facebook said.

Further, Facebook would in the meantime update its data protection guidelines and its terms of service so that they comply with new European Union-wide rules that are due to enter force in June.

Facebook, which counts more than 2 billion users worldwide, already faces scrutiny from Germany's competition authorities over its handling of its users' personal data.

The Federal Cartel Office, in an interim update on an investigation into Facebook, said in December that it objected to the way the company gains access to third-party data when an account is opened.

This includes tapping information from its own WhatsApp and Instagram products - as well as how it tracks which sites its users access.

One concern highlighted by the consumer rights group was that, in Facebook's app for smartphones, a service was pre-activated that revealed the user's location to the person they were chatting to.

Also, in the privacy settings, ticks were already placed in boxes that allowed search engines to link to the user's timeline, meaning that anyone would be able quickly and easily to find a user's profile.

"The judges ruled that all five of the default settings on Facebook that vzvb complained about are invalid," the group said in a statement, adding that several other of Facebook's terms of use were found to be illegal.