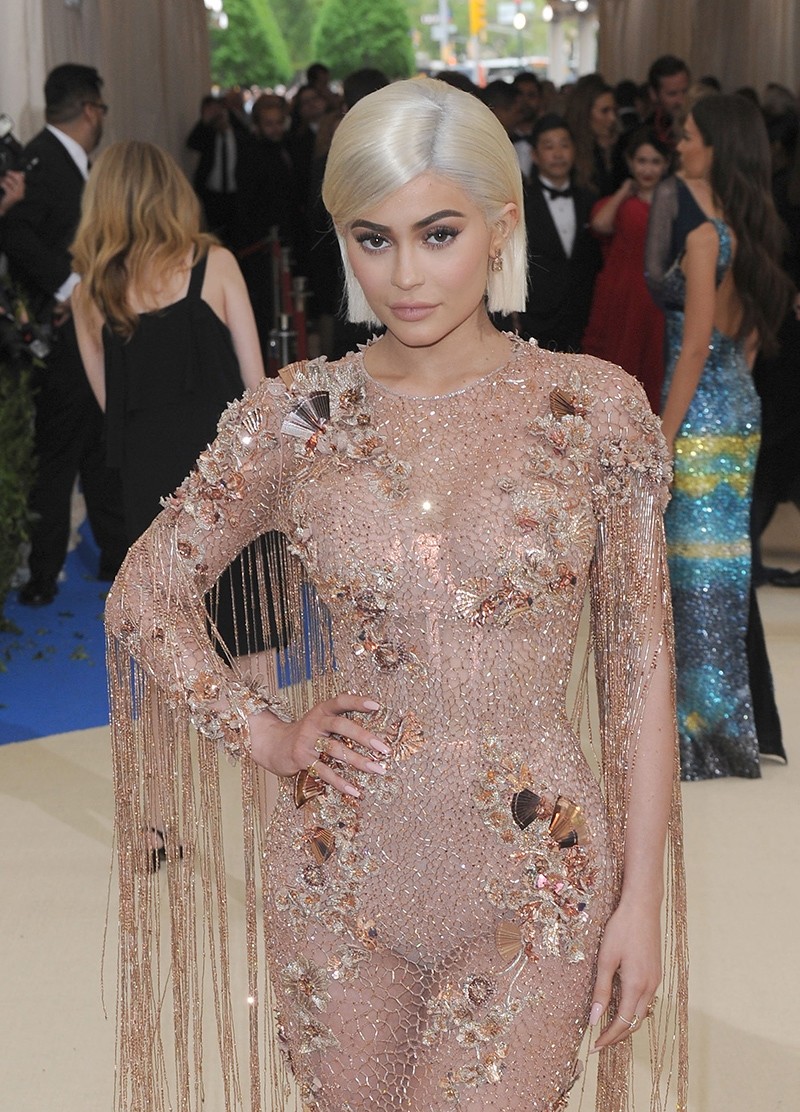 Jenner, the half-sister of Kim Kardashian, tweeted: "sooo does anyone else not open Snapchat anymore? Or is it just me... ugh this is so sad."

Wall Street panicked in response to the "Snapchat Queen's" message, and Snapchat shares slipped almost 8 percent at one point, totaling around $1.7 billion in value. They closed down 6 percent.

She later followed up with "still love you tho snap ... my first love," but the damage may already have been done.

Jenner also gave birth to a daughter this month, and her Instagram post announcing the pregnancy quickly became one of the most liked posts of all time on the social media platform.

Nevertheless, Snapchat boss Evan Spiegel may have had the last laugh, with the U.S. Securities and Exchange Commission declaring Thursday that his pay for last year was an enormous 638 million dollars, mostly due to his shares in the app, which was listed last year.

A recent redesign of the application's platform, which distinguished between conversations with friends and professionally produced content, had proven to be unpopular with many users.