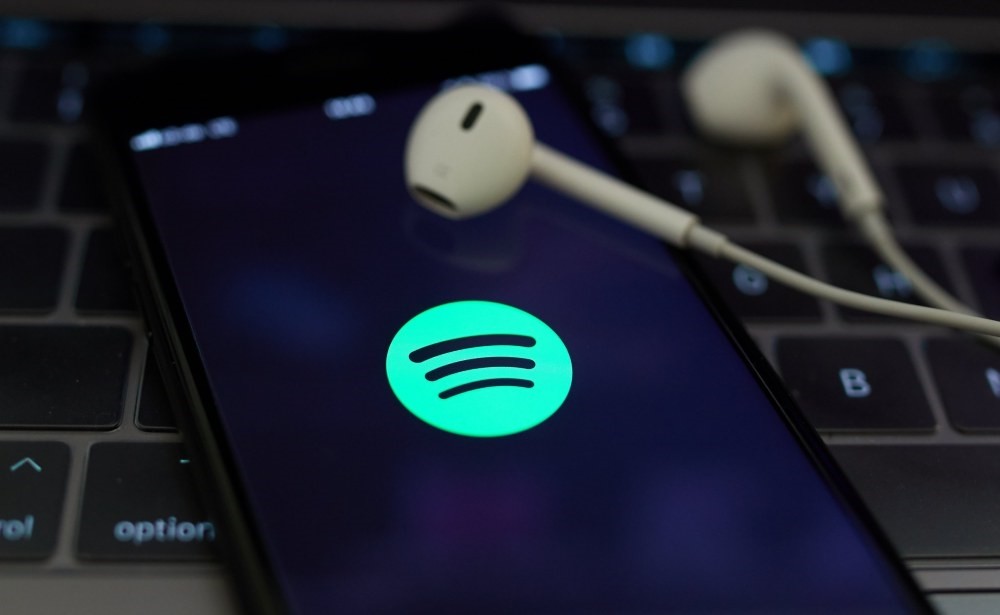 Spotify has announced a long-awaited public listing, voicing confidence that its streaming model will keep reshaping the music industry but acknowledging that the company has yet to turn a profit. In its filing with U.S. regulators, the Swedish platform that over the course of a decade has helped make streaming the most popular way to listen to music in parts of the world estimated the company's value to be as much as $23.4 billion. In an unusual move, Spotify said it would list existing shares directly on the New York Stock Exchange rather than issue new shares, allowing its founders and investors to maintain control and avoiding the cost of hiring Wall Street underwriters. The filing said that Spotify had 159 million monthly users including 71 million paying subscribers - twice that of closest rival Apple Music, which the tech giant launched in 2015 to win a slice of the growing streaming market.

"While streaming has changed the way many people access music, we believe there is an untapped global audience with significant growth potential," Spotify's 35-year-old CEO and co-founder Daniel Ek said in a statement. Ek cited the model of Facebook, which has about two billion users, and YouTube as proof internet companies can reach "global scale."

The streaming service is available in 61 countries or territories and has room to expand even in mature markets, Ek said, citing data showing the average American listens to music for 32 hours each week. Spotify in its filing said that the share listing could be worth $1 billion but cautioned that it was only offering the number informationally to meet regulatory rules. The company said that revenue jumped by more than 38 percent in 2017 from a year earlier to 4.09 billion euros ($4.99 billion). But the eye-popping rise of Spotify has yet to translate into a stable bottom line. The company said its net loss widened sharply last year to 1.24 billion euros ($1.51 billion). Spotify, which was founded in 2006 and launched operations in 2008, has led a major shake-up of the music world by allowing users to select on-demand from its library of 35 million songs. With streaming leading the way, the global recorded music industry for the last two years has produced solid growth for the first time since the jolt of the internet era. Spotify in its filing boasted that it finally found a way to monetize online music after years of piracy and free online content.

Despite loud protests against the company in the past by artists ranging from Taylor Swift to Radiohead who say that streaming short-changes creators, virtually all well-known Western musicians have come onboard and now stream on Spotify or its rivals. Charting out the risks, the company said it had faced six lawsuits since July alleging unlawful reproduction or distribution. But as of last year, the company said it had paid more than eight billion euros ($9.76 billion) back to rightsholders for the use of their music on the service. Especially controversial with artists has been Spotify's free tier, which is backed by advertising.