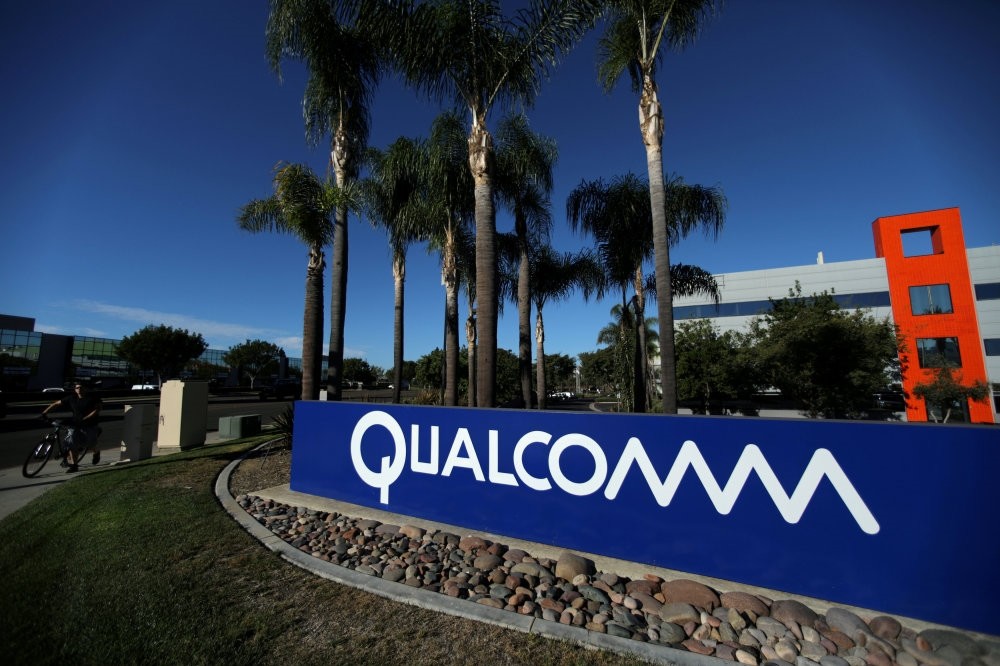 With Trump blocking the takeover of chip-maker Qualcomm on the grounds of national security, there has been a new global struggle for influence over next-generation communications technology

Behind the U.S. move to block Singapore-based Broadcom's hostile bid for U.S. chip maker Qualcomm lies a new global struggle for influence over next-generation communications technology -and fears that whoever takes the lead could exploit that advantage for economic gain, theft and espionage. In the Broadcom-Qualcomm deal, the focus is on so-called '5G' wireless technology, which promises data speeds that rival those of landline broadband now.

Its proponents insist that 5G, the next step up from the '4G' networks that now serve most smartphones, will become a critical part of the infrastructure powering everything from self-driving cars to the connected home. 5G remains in the early stages of development. Companies including Qualcomm, based in San Diego, and China's Huawei have been investing heavily to stake their claim in the underlying technology. Such beachheads can be enormously valuable; control over basic technologies and their patents can yield huge fortunes in computer chips, software and related equipment.

"These transitions come along almost every decade or so," said Jon Erensen, research director for semiconductors at research firm Gartner. "The government is being very careful to ensure the U.S. keeps its leadership role developing these standards."

President Donald Trump said late Monday that a takeover of Qualcomm would imperil national security, effectively ending Broadcom's $117 billion buyout bid. Broadcom said that it is studying the order and that it doesn't believe it poses any national security threat to the U.S. It's the second recent U.S. warning shot across the bow of foreign telecom makers. At a Senate Intelligence Committee meeting in Februar y, FBI Director Christopher Wray said any company "beholden to foreign governments that don't share our values" should not be able to "gain positions of power" inside U.S. telecommunications networks.

"That provides the capacity to exert pressure or control over our telecommunications infrastructure, it provides the capacity to maliciously modify or steal information and it provides the capacity to conduct undetected espionage," he said. Lawmakers in the U.S. House introduced a bill on Jan. 9 that would prohibit government purchases of telecoms equipment from Huawei Technologies and smaller rival ZTE, citing their ties to the Chinese military and backing from the ruling Communist Party. A few years earlier, a congressional panel recommended phone carriers avoid doing business with Huawei or ZTE. The stakes are even higher in the 5G race. "Qualcomm/Broadcom is like the Fort Sumter of this technology battle," said GBH Insights analyst Dan Ives, referring to the battle that kicked off the Civil War.

Although its name isn't widely known outside the technology industry, San Diego-based Qualcomm is one of the world's leading makers of the processors that power many smartphones and other mobile devices. Qualcomm also owns patents on key pieces of mobile technology that Apple and other manufacturers use in their products. Compared to earlier generations of wireless technology, "we're seeing China emerge and start to play a bigger role in the standards developing process," Erensen said. Given a wave of consolidation in the telecom-equipment industry, fewer companies are involved "and the stakes are bigger," he said.