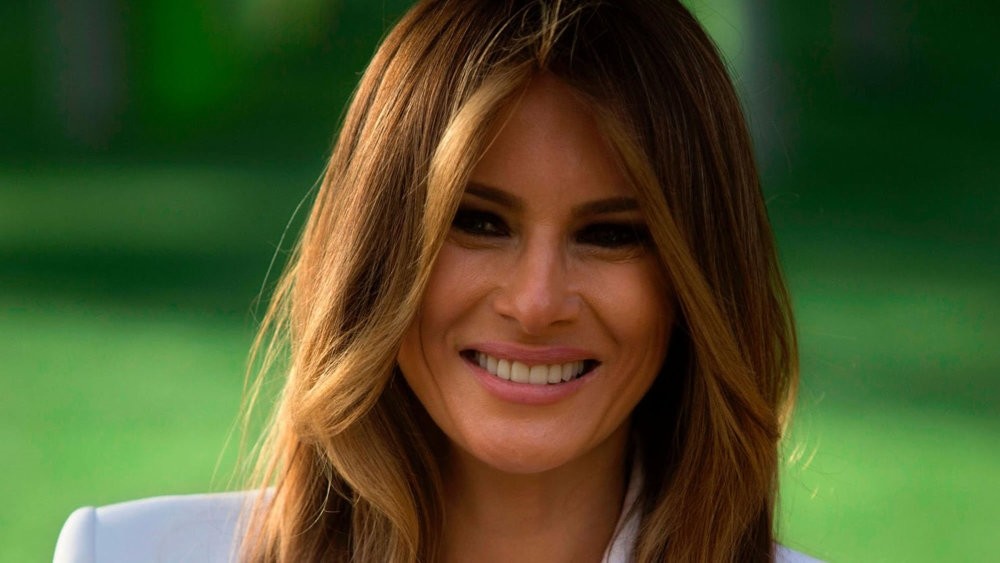 First lady Melania Trump is bringing together tech giants to talk about ways to fight cyberbullying and promote internet safety, representatives of three companies said Tuesday. Among the companies expected to attend the March 20 meeting: Amazon, Snap, Facebook, Google and Twitter. The meeting was confirmed by Amazon and representatives of two companies speaking on condition of anonymity because they were not authorized to discuss the plans publicly. Stephanie Grisham, a spokeswoman for Mrs. Trump, said in a statement that Mrs. Trump "has simply asked for a meeting to discuss one of the many things that impacts children -as she has done many times in the past, on several different topics."

The meeting, first reported by The Washington Post, would mark Mrs. Trump's first public event on a subject she has previously expressed interest in. During the first year of her husband's administration, she played a low-key role. Her interest in children has been clear, with visits to schools and hospitals. In her first public remarks at the United Nations last year, Mrs. Trump called on world leaders to come together for the good of their children, saying: "We must remember that they are watching and listening, so we must never miss an opportunity to teach life's many ethical lessons along the way."

During the presidential campaign, Melania Trump mentioned doing work to address bullying -a notable choice given the president-elect's penchant for name-calling on social media. It can take some time for a first lady to launch personal projects. Michelle Obama began her "Let's Move" initiative about a year into her husband's first term.