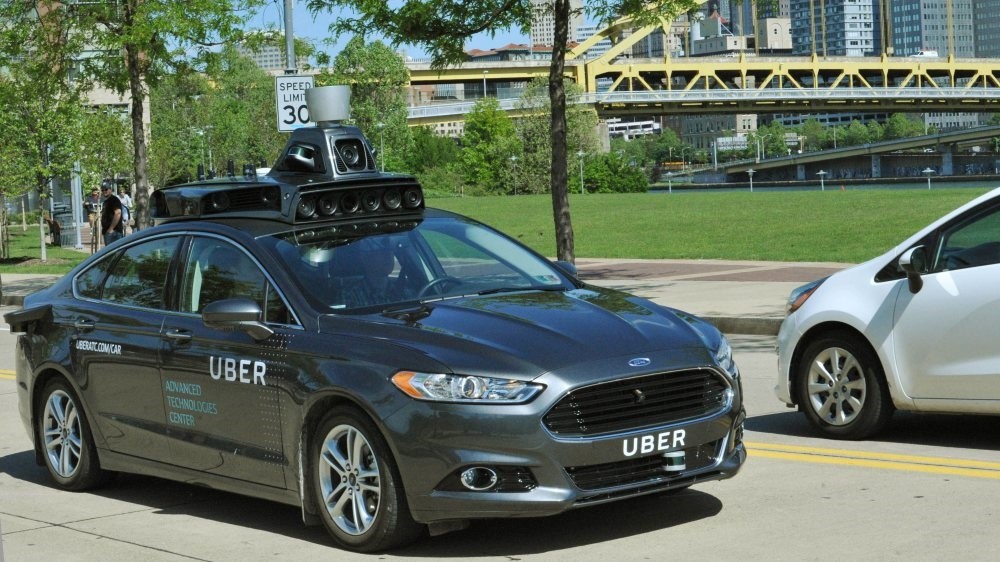 A self-driving car during a test drive in Pittsburgh, Pennsylvania. The car will have multiple sensors, including radars, laser scanners and high-resolution cameras to map details of the environment.
by Mar 17, 2018 12:00 am

The San Francisco-based company is seeking to install its driverless system in Toyota minivans, according to the Nikkei Asian Review.

Toyota vice president Shigeki Tomoyama and Gill Pratt, who is in charge of the company's artificial intelligence development, met with Uber chief executive Dara Khosrowshahi this week at his company's research and development center in Pittsburgh, Nikkei said.

Toyota develops its own core technologies for self-driving, while it also has plans to use those from companies including Uber and China's Didi Chuxing to develop vehicles for mobility services, Nikkei reported.