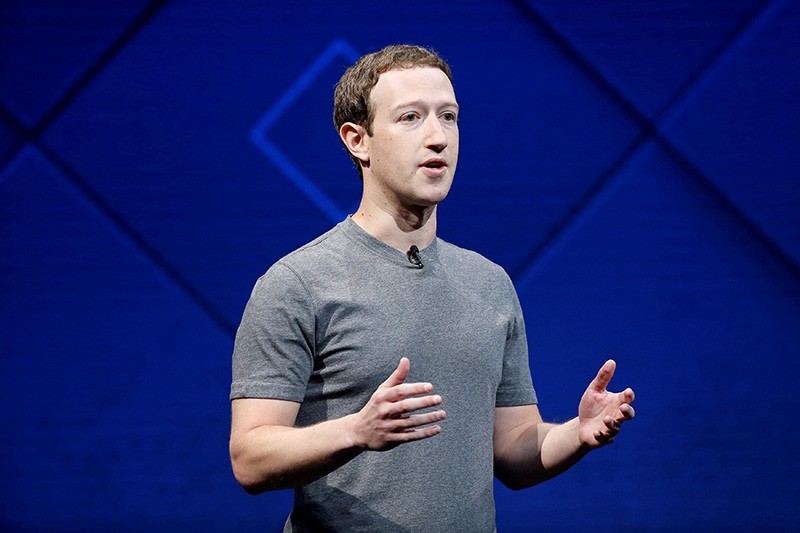 News reports that Facebook let the Trump-affiliated data mining firm Cambridge Analytica abscond with data from tens of millions of users mark the third time in roughly a year the company may have been exploited in ways that could sway elections.

A whistleblower who worked at Cambridge Analytica told The Guardian in a report Saturday that the firm was a "full-service propaganda machine" that sucked up profile data from upward of 50 million Facebook users without their knowledge.

On Friday, Facebook suspended the firm, which is best known for working on President Donald Trump's 2016 campaign, over allegations it retained improperly obtained user data after claiming it had deleted the information.

Former Cambridge Analytica employee Chris Wylie says the company harvested information from 50 million Facebook users, using it to build psychological profiles so voters could be targeted with ads and stories.

The head of the British Parliament's media committee on Sunday accused Facebook of misleading lawmakers by downplaying the risk of users' data being shared without their consent.

Conservative legislator Damian Collins said he would ask Facebook chief Mark Zuckerberg or another executive to appear before his committee, which is investigating disinformation and "fake news."

Collins said Facebook has "consistently understated" the risk of data leaks and given misleading answers to the committee.

"Someone has to take responsibility for this," he said. "It's time for Mark Zuckerberg to stop hiding behind his Facebook page."

Collins also accused the head of data firm Cambridge Analytica of lying. Alexander Nix told the committee last month that his firm had not received data from a researcher accused of harvesting millions of Facebook users' personal information.

Collins said he would summon Nix to appear before the committee again.

"It seems clear that he has deliberately misled the committee and Parliament by giving false statements," Collins said.