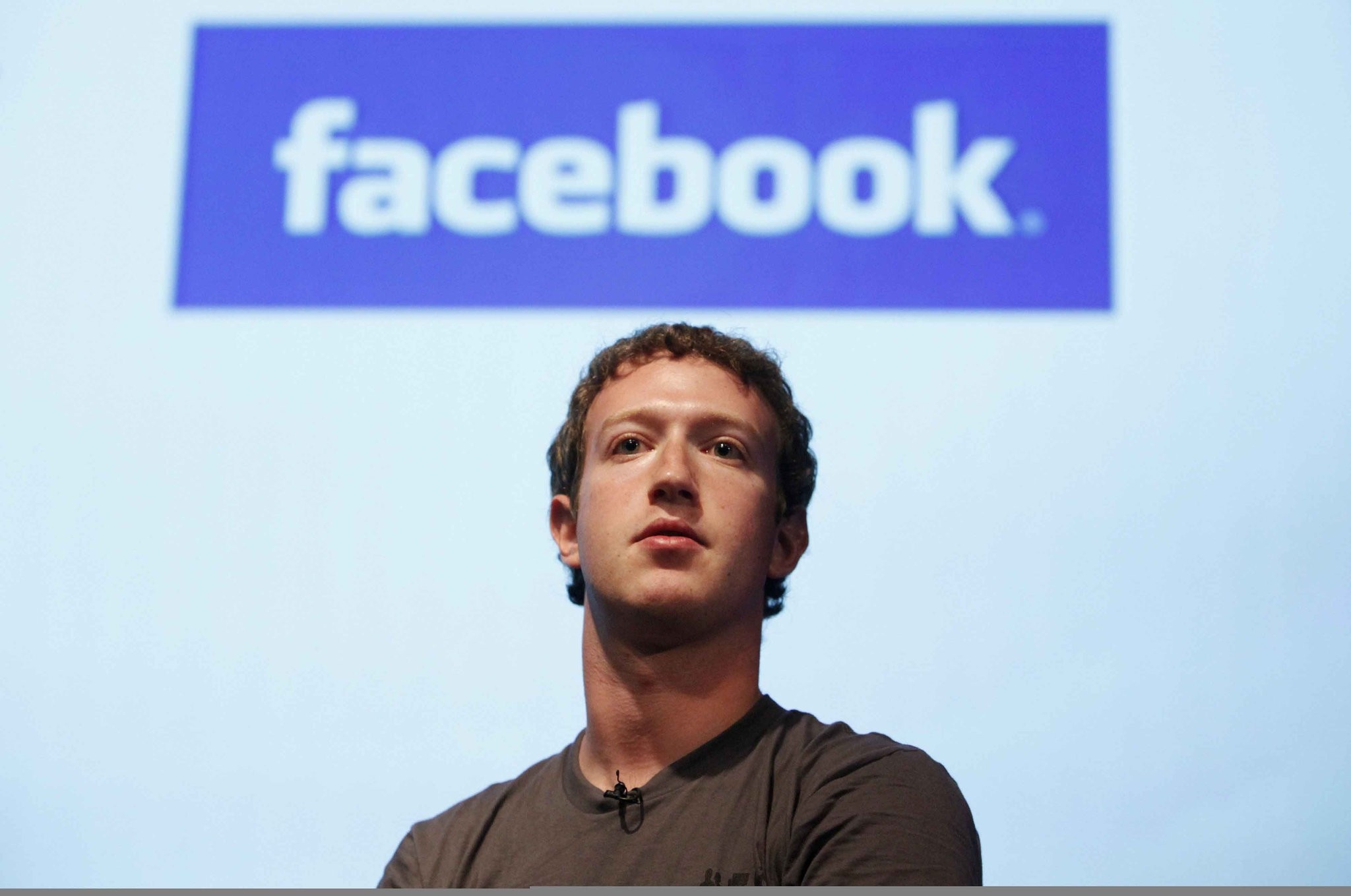 Wyden, an influential senator on technology issues, asked the company how many times during the past ten years Facebook is aware of third parties collecting or processing data in violation of the company's platform policies, among several other questions.

The letter came after reports this weekend that Cambridge Analytica, a political consultancy that worked on President Donald Trump's campaign, gained inappropriate access to data on 50 million Facebook use.

Wyden requested a response to his questions by April 13.