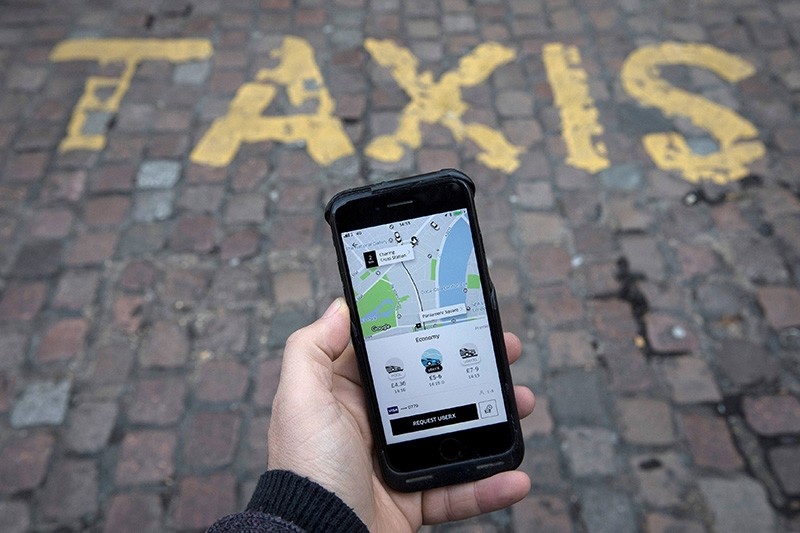 An Egyptian court has ordered authorities to revoke the operating licenses of the Uber and Careem ride-hailing services and to block their mobile apps and software.

The government and the companies are expected to appeal Tuesday's administrative court verdict, which would prevent it from being implemented until a higher court weighs in.

The administrative court in Cairo ruled that it is illegal to use private vehicles as taxis.

Both companies provide smartphone applications that connect passengers with drivers who work as independent contractors.

The case was taken up in April last year, said Khalid al-Jamal, a lawyer acting for the taxi drivers who filed the case.

The case against the two companies argued that the ride-hailing services were illegally using private cars as taxis.

For months, taxi drivers in Egypt have protested the ride-sharing services, vowing to take legal action and accusing the companies of operating illegally.

Careem said it had not yet received any official request to stop operations in Egypt and continued to operate as normal. Uber issued no immediate response.

Uber said last year it was committed to Egypt despite challenges presented by sweeping economic reforms and record inflation. Uber in October announced $20 million of investment in its new support center in Cairo.

The San Francisco-based company has had to make deals with local car dealerships to provide its drivers with affordable vehicles and adjust its ride prices to ensure its workers were not hit too hard by inflation.

Careem was founded in 2012 in Dubai. It operates in 90 cities in the Middle East and North Africa, Turkey, and Pakistan.