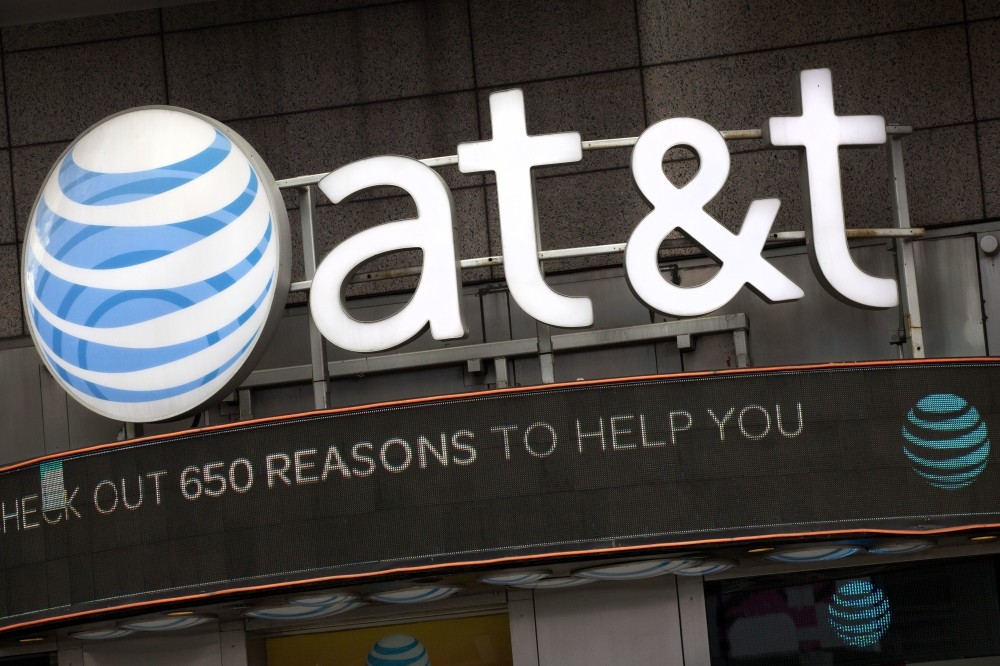 In the biggest antitrust court battle in decades, the U.S. government will seek to block the merger of AT&T and Time Warner to prevent the creation of a powerful new television behemoth. With opening arguments set for tomorrow, AT&T will be pointing to the new landscape in which media is increasingly dominated by Big Tech giants like Netflix, Amazon and others. The Justice Department filed suit in November to block the planned $85 billion tie-up of AT&T, one of the dominant telecom and Internet firms, with media-entertainment powerhouse Time Warner. The deal had been under review since late 2016, and the move by the Trump administration represents a test for antitrust enforcers in the digital age.

The case has also been clouded by politics, notably the feud between President Donald Trump and Time Warner unit CNN, which the White House regularly attacks as "fake news."

Unconfirmed reports have suggested the government sought the sale of CNN as a condition for approval of the merger. The Justice Department argues in its trial brief that the tie-up would be bad for competition and raise prices.

If the deal goes through, government lawyers said in the brief, "American consumers will end up paying hundreds of millions of dollars more than they do now to watch their favorite programs on TV."

The brief argues that AT&T could withhold or demand higher prices for prime television content like Time Warner unit HBO's "Game of Thrones," or sports from Turner Broadcasting. The Justice Department will use a study from Professor Carl Shapiro of the University of California at Berkeley showing consumers could pay $436 million more per year if the merger is consummated. AT&T meanwhile argues competition concerns are overblown because the two companies operate in different segments: one is a distributor, the other a creator of content. The deal, according to AT&T, will help competition amid "a revolutionary transformation that is occurring in the video programming marketplace."

The AT&T brief maintains the television landscape is being dramatically changed by "the spectacular rise of Netflix, Amazon, Google, and other vertically integrated, direct-to-consumer technology companies."

It said a combined AT&T and Time Warner would create a stronger competitor for Netflix, Google, Amazon, and Facebook. Time Warner, according to the AT&T argument, cannot effectively compete without a digital partner against tech giants, which can gather data for personalized ads and content. Complicating the case is the 2011 approval of a similar tie-up between Comcast and NBCUniversal, with some conditions. AT&T argues the same precedent applies to its "vertical" merger and evidence will show the Comcast/NBCU merger "resulted in no harm to competition whatsoever."

Legal experts are divided on the odds of the case, while noting that blocking the deal would go against a decades-long precedent of allowing these kinds of vertical tie-ups.

It will be the most high profile antitrust case to hit the courtroom since the 1990s Microsoft litigation. While some analysts have claimed the case is politically motivated, Judge Richard Leon denied to hear evidence showing AT&T was singled out for prosecution.