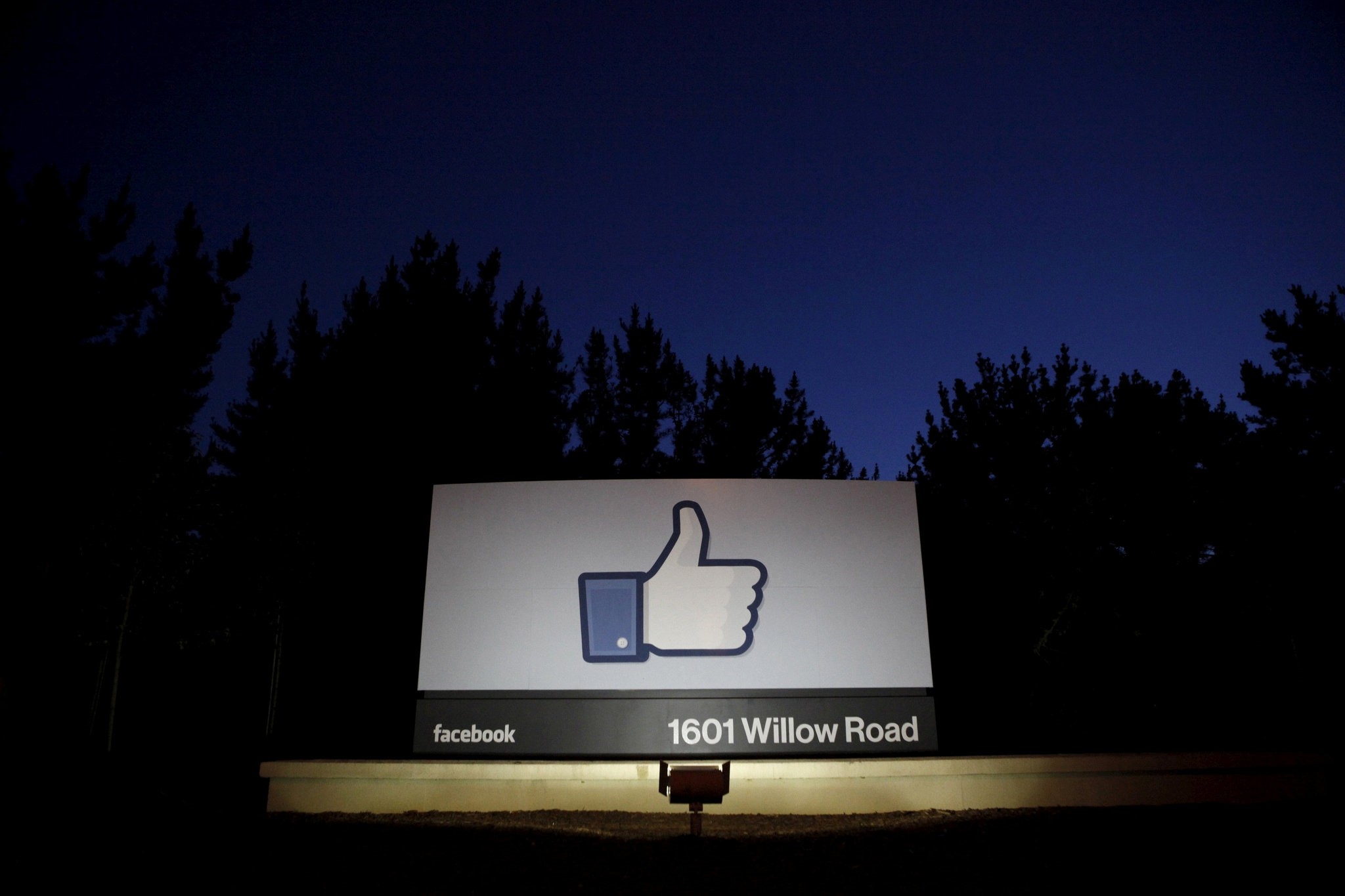 Britain's information commissioner says she is using all her legal powers to investigate the handling of millions of people's personal Facebook data by the social media giant and by political campaign consultants Cambridge Analytica.

She told BBC on Tuesday she is also investigating Facebook and has asked the company not to pursue its own audit of Cambridge Analytica's data use. She says Facebook has agreed.

"Our advice to Facebook is to back away and let us go in and do our work," she said.

Denham said the prime allegation against Cambridge Analytica is that it acquired personal data in an unauthorized way, adding that the data provisions act requires platforms like Facebook to have strong safeguards against misuse of data.

Chris Wylie, who once worked for Cambridge Analytica, was quoted as saying the company used the data to build psychological profiles so voters could be targeted with ads and stories.

Denham launched her investigation after weekend reports that Cambridge Analytica improperly used information from more than 50 million Facebook accounts. Facebook has suspended the company from the social network.

He said the company could "send some girls" around to a rival candidate's house, suggesting that girls from Ukraine are beautiful and effective in this role.

He also said the company could "offer a large amount of money" to a rival candidate and have the whole exchange recorded so it could be posted on the internet to show that the candidate was corrupt.

Nix told BBC his company was being unfairly targeted: "We see this as a coordinated attack by the media that's been going on for very, very many months in order to damage the company that had some involvement with the election of Donald Trump."

The data harvesting used by Cambridge Analytica has also triggered calls for further investigation from the European Union, as well as federal and state officials in the United States.