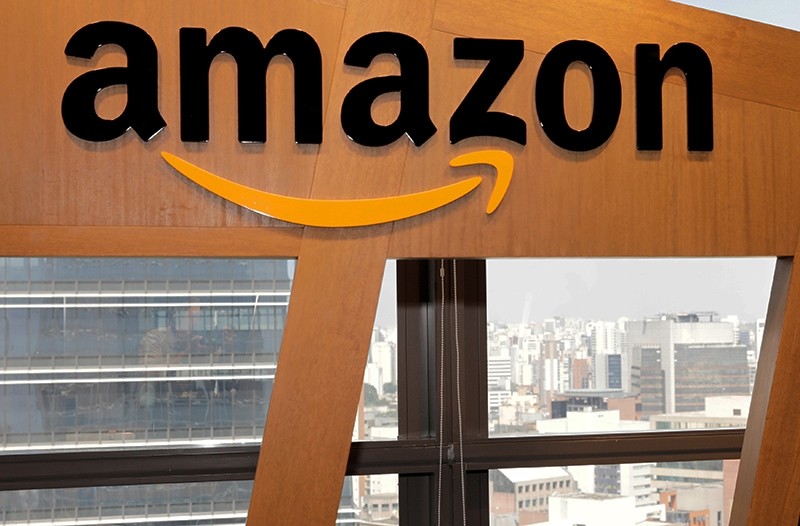 Amazon became the second most valuable company in the world Tuesday, surpassing Google parent Alphabet for the first time.

Amazon is now only behind Apple.

Amazon stock has surged 34 percent since the beginning of 2018, and the stock had already broken several record highs throughout 2017. Alphabet's year has been far more volatile, with the stock dipping significantly after hitting a record high in late January.

Both companies are still far behind Apple, with that company's stock closing Tuesday at $175.24, roughly the same price as the day before. Apple, which has remained the most valuable company in the world since 2012, boasts a market capitalization of $889.17 billion.

Investors believe one of these three companies is poised to become the first company valued at a trillion dollars.

There are some concerns that the market might be running out of steam, though. A survey of global fund managers released Tuesday by investment firm Bank of America Merrill Lynch found that many are worried about recent tariffs announced by President Donald Trump as well as stagnating worker wages.

However, it does not seem like investors are actually acting on these concerns just yet, especially when it comes to the three leading technology companies.

"Investors have yet to act on these fears, however, as rates and earnings are keeping the bulls bullish," Michael Hartnett, chief investment strategist of Bank of America Merrill Lynch, said in a statement.