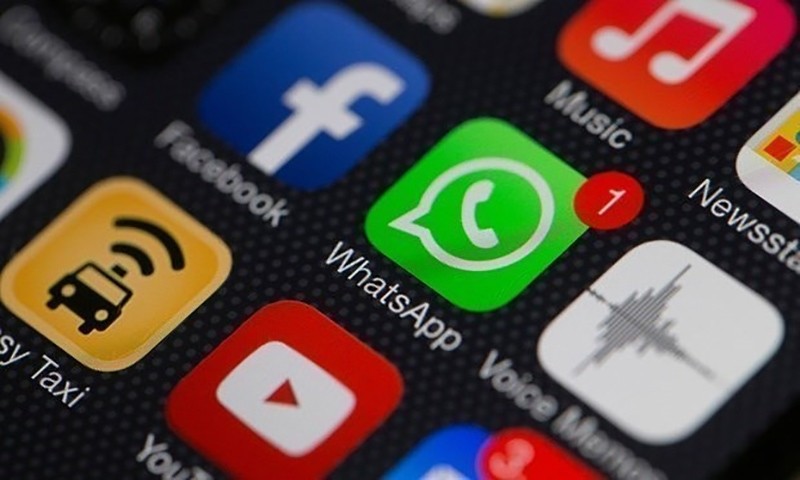 "It is time," Acton simply wrote on his Twitter, adding the hashtag #deletefacebook.

In 2009, Acton revealed on Twitter that he was turned down by Facebook, when he applied for a job.

"It was a great opportunity to connect with some fantastic people. Looking forward to life's next adventure," he said.

Acton's call comes as Facebook has fallen under scrutiny after reports emerged suggesting that the data-mining company Cambridge Analytica accessed information from about 50 million Facebook users without their consent and used it for its 2016 U.S. presidential election work.

Facebook now faces investigations on both sides of the Atlantic — in the European Union, the U.K. and the U.S. — sending its share price tumbling.

This brought down the company's market capitalization from $537.7 billion to $488.5 billion during the period, marking a $49.2 billion loss in value.