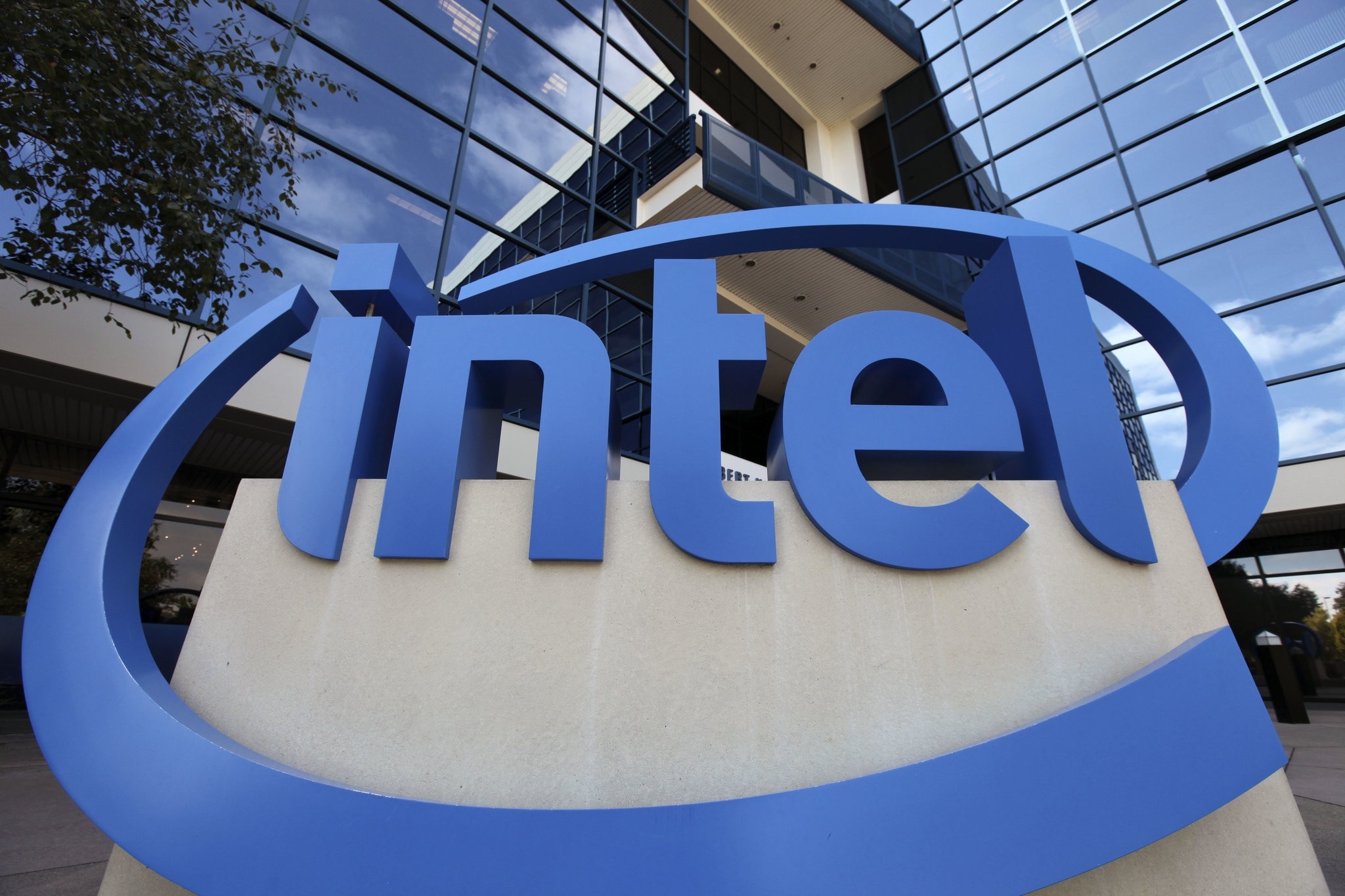 Intel shares dove on Monday after Bloomberg reported that Apple intends to switch to chips of its own for Mac computers in two years.

Intel shares were down more than 7.5 percent to $48.12 in late afternoon trading on the Nasdaq exchange in New York.

Apple declined to comment on the report, which cited unnamed sources as saying Apple is designing its own chips for Mac computers and could begin using them instead of Intel processors in 2020.

Apple has used chips from Intel, Qualcomm, and others in the industry, but has increasingly taken to designing its own computing engines for products.

Apple has a reputation for tightly controlling all aspects of its line-up, from hardware to software, and making its own chips fits into that strategy.

What appeared to be troubling news for Intel came as the California-based company worked to get to market with chips designed to address vulnerabilities disclosed earlier this year.

The disclosure of Meltdown and Spectre roiled the computing world, prompting a series of lawsuits and a congressional inquiry about Intel's handling of the matter.

While Intel issued patches for most devices, security experts said the flaws were more difficult to deal with because they involved hardware rather than software.