'My mistake, I'm sorry,' Facebook CEO Zuckerberg says in testimony to US Congress 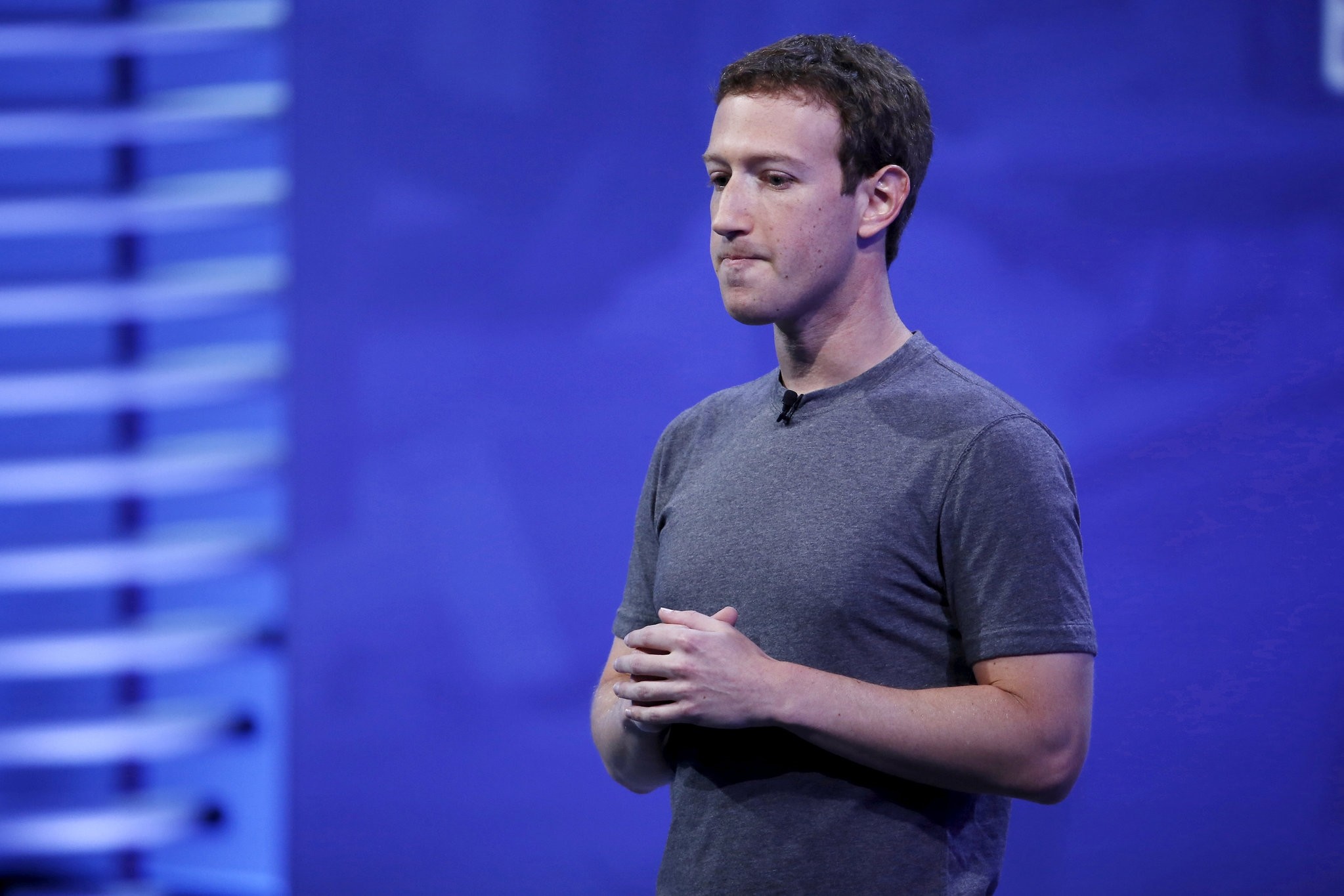 Facebook chief Mark Zuckerberg says he accepts responsibility for the social network's failure to protect private data and prevent manipulation of the platform, according to testimony released Monday on the eve of his first Congressional appearance.

"We didn't take a broad enough view of our responsibility, and that was a big mistake. It was my mistake, and I'm sorry," Zuckerberg said in his written testimony released by a House of Representatives panel.

"I started Facebook, I run it, and I'm responsible for what happens here."

Zuckerberg will testify before senators on Tuesday and a House panel on Wednesday amid a firestorm over the hijacking of data on millions of Facebook users by the British firm Cambridge Analytica, which worked with Donald Trump's campaign.

In his written remarks, Zuckerberg called Facebook "an idealistic and optimistic company" and said: "We focused on all the good that connecting people can bring."

But he acknowledged that "it's clear now that we didn't do enough to prevent these tools from being used for harm as well. That goes for fake news, foreign interference in elections, and hate speech, as well as developers and data privacy."

Zuckerberg recounted a list of steps announced by Facebook aimed at averting a repeat of the improper use of data by third parties like Cambridge Analytica, and noted that other applications were also being investigated to determine if they did anything wrong.

"We're in the process of investigating every app that had access to a large amount of information before we locked down our platform in 2014," said Zuckerberg, who was seen Monday on Capitol Hill, where he had at least one private meeting with a lawmaker.

"If we detect suspicious activity, we'll do a full forensic audit. And if we find that someone is improperly using data, we'll ban them and tell everyone affected."