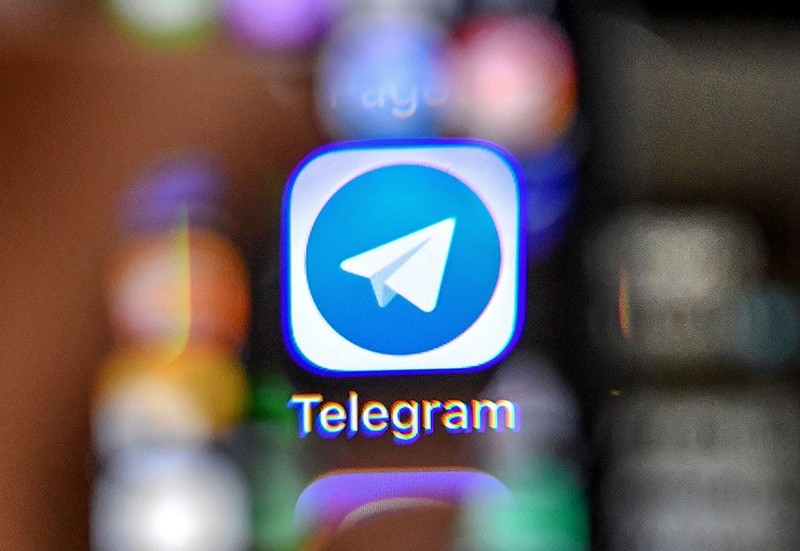 The popular messenger service, however, continued to operate uninterruptedly.

The Russian Communications Agency on Monday began enforcing a court ban on the messaging app Telegram over its refusal to hand over encryption keys. Telegram, which was developed by Russian entrepreneur Pavel Durov, has refused to share data, citing privacy concerns. It has promised to keep the app running despite the ban.

Roskomnadzor said it was blocking a "significant number" of servers owned by tech giants Google and Amazon because it believes that Telegram is using them to circumvent the ban.

Some eight million of the IP addresses are said to belong to Amazon cloud servers.

In a message posted on the social network VKontakte, which he also founded but later sold, Durov said he will give out bitcoin grants in millions of U.S. dollars of personal funds to "independent" proxy servers and VPNs that help Telegram continue to operate in Russia.

Roskomnadzor's website crashed after the agency opened a hotline about Telegram.